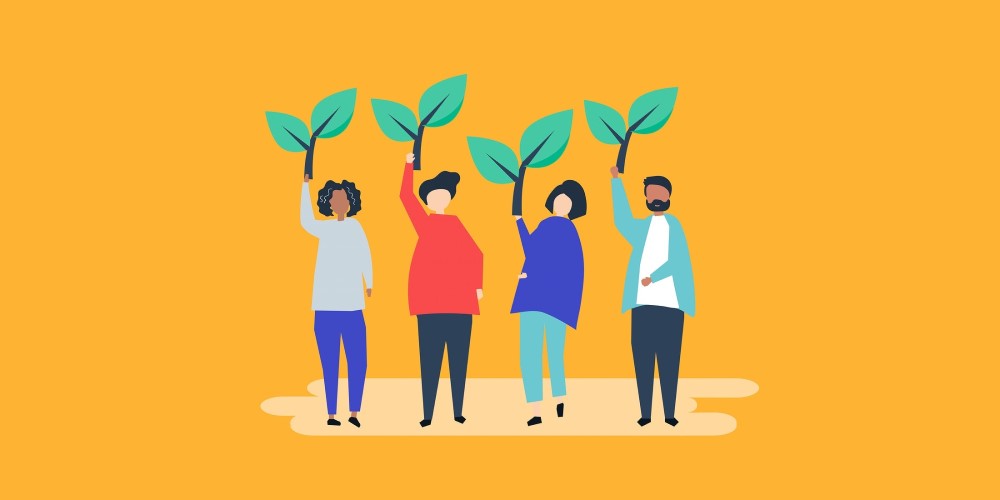 Rights of people living with disabilities is back on the front burner as Women’s Rights and Health project, a non governmental organisation  advocate training and sensitization campaigns for such persons to create awareness on the laws preventing gender and sexual based violence.
At a recent training, facilitators asserted that most of these persons are unaware of the laws prohibiting sexual violence as just as the disability law.
Nigeria’s President Muhammadu Buhari on January 23, signed into law the Discrimination Against Persons with Disabilities (Prohibition) Act, 2019, following 9 years of relentless advocacy by disability rights groups and activists.
According to the World Health Organisation ’s 2011 World Disability Report, about 15 percent of Nigeria’s population, or at least 25 million people, have a disability and many of them face a number of human rights abuses including stigma, discrimination, violence, and lack of access to healthcare, housing, and education.

The enactment of the Discrimination Against Persons with Disabilities (Prohibition) Act is only a first step in the fulfilment of Nigeria’s obligations under the CRPD. Authorities should now put effective measures in place for its full implementation to ensure equal treatment and participation of people with disabilities across Nigeria.Meanwhile, the Lagos State Office for Disability Affairs, LASODA, was established by the Lagos State Special People’s Law, LSSPL, of June 2011 and the Governing Board was inaugurated by the then Executive Governor of Lagos State, Mr. Babatunde Raji Fashola, SAN, on the 9th of July 2012 and charged with implementing the law.
The law seeks to uphold the rights of all persons living with any form of disability, PWDs, in Lagos State by safeguarding them against all forms of discrimination and giving them equal rights and opportunities.
But it seemed while these persons with disability still struggle to grappled with this law protecting them, they are also faced with gender and sexual violence just like their able bodied counterparts.  One Uhunoma explained that she faces abuse on a daily basis and as such her bitter experiences leaves bad taste in her mouth.
Lending credence to her plight, Oluwakemi and a host of others shared one bitter experience or another.
The training on gender equality and violence they have had from the intervention, the persons with disability said is an eye-opener to hitherto the abuse they have suffered in the past.