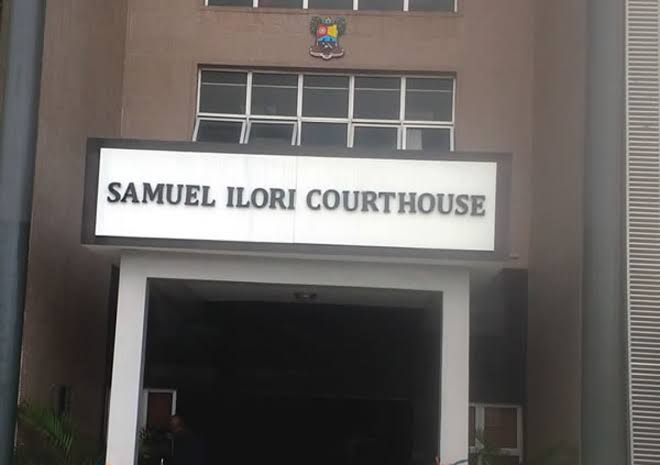 Suspected cultists of the Eiye and Aye Confraternities have been arraigned before a Magistrate Court in Ogba by the Lagos State Government.

Nine members of the groups were brought before a magistrate court in Ogba at the weekend.

It was gathered that the suspected cultists were reportedly in search of one Femi, also known as FM, to kill him.

The cultists were caught fighting each other with various dangerous weapons. They were also alleged to have taken opportunity of the rampage created by them, to attack and rob some residents of the area.

On receipt of the information, the Ipakodo Police Division sent a signal to the Anti-Cultism Unit, Gbagada for the immediate arrest of the cultists.

The nine suspects were arrested on the 16th of March, 2020.
They all confessed to their membership of Eiye Society.

One of the Suspects, Opoola Quadri confessed to have also killed several people during their cult operations and activities.

The suspects were arraigned on Friday 20th of March 2020 on a two-count charge for disorderly conduct posing a threat to the society and unlawful assembly contrary to Sections 44 and 42 of the Criminal Law of Lagos State respectively.

The Prosecuting Counsel, Dr Jide Martins applied for the remand of the suspects in pursuant to Section 264 of the Administration of Criminal Justice Law of Lagos State 2011 pending the outcome of the DPP’s advice.

Magistrate Yetunde Ekogbulu, who refused the plea of the defendants, ordered that they should all be remanded at the Kirikiri Medium Correctional Centre pending the conclusion of the investigation.

She adjourned the case till 21st of April.