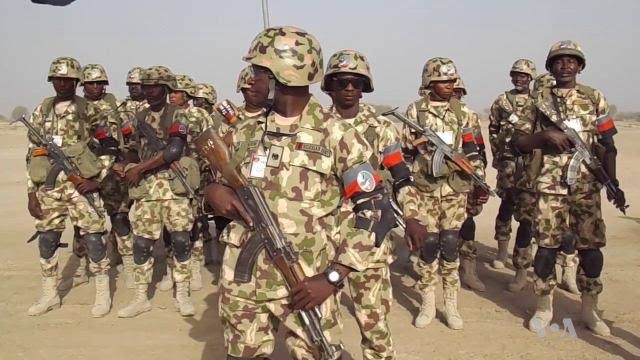 While many think the Boko Haram terrorists have taken a break because of Coronavirus, they caught Nigerian soldiers unaware and killed many of them.

A statement made available by the Directorate of Defence Media Operations confirmed this.

According to the statement on March 23, 2020, troops on clearance operations were ambushed and suffered fatalities from the terrorists.

It however added that Air Component Operation Lafiya Dole responded, repelled the attack and killed many terrorists in counter-operation.

According to the statement signed by Major General John Eneche, the Defence Headquarters commiserated with the families of fallen heroes and assured Nigerians that it will not relent in it’s efforts at ensuring the return of peace.