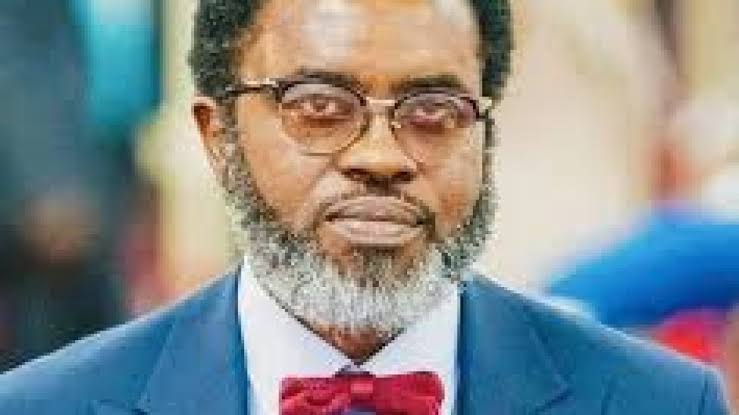 This directive to the Directorate of Public Prosecutions (DPP) to discontinue 566 cases was recently communicated through a press statement signed by the Director of Public Affairs, Lagos State Ministry of Justice, Mr. Kayode Oyekanmi.

According to the statement, the Attorney General having critically examined the committee’s first phase review and recommendation has instructed the Directorate of Public Prosecutions to immediately file a notice of discountinuance in respect of 566 non active cases, at the registry of the State High Court and Magistrate Court.

He has further directed the immediate commencement of the second phase of the exercise, the statement concludes.