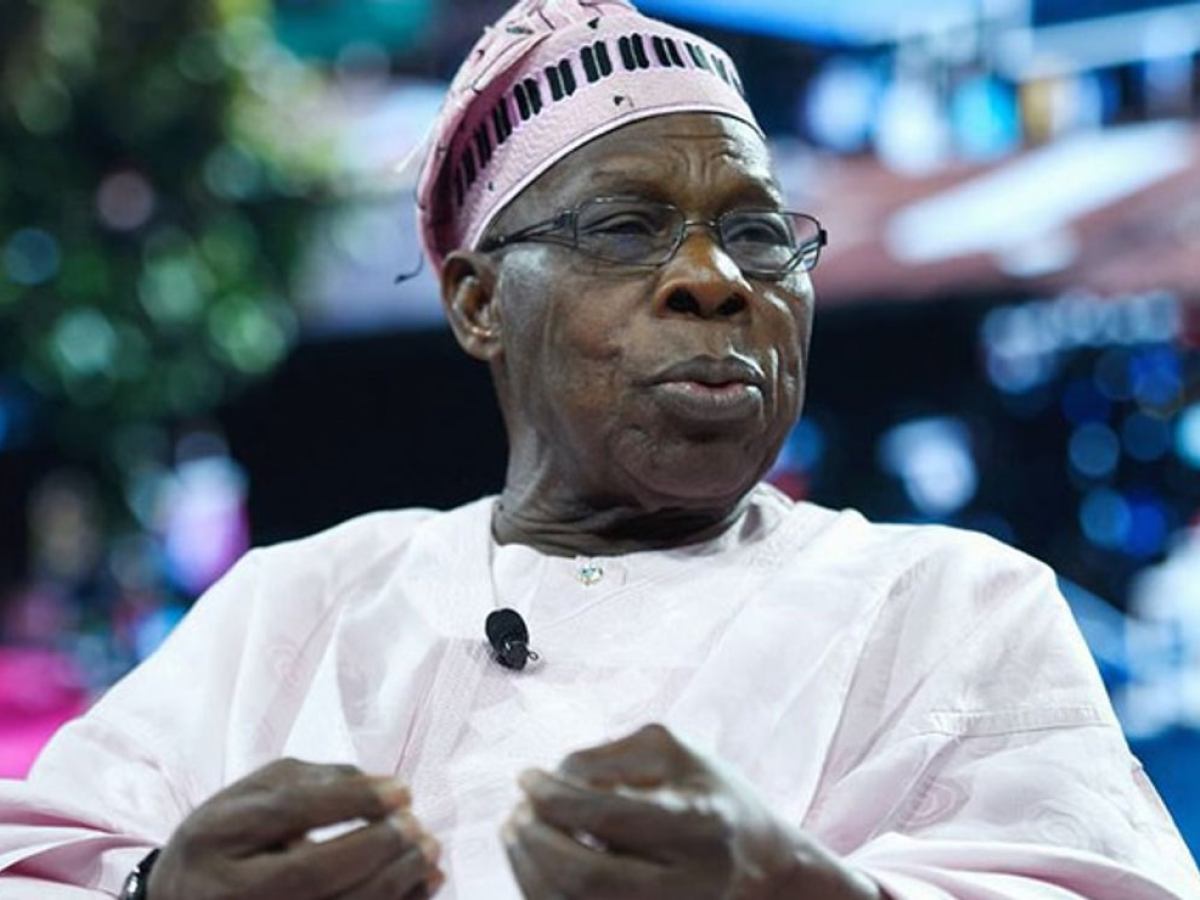 Former President Olusegun Obasanjo has announced that his former residence be used as Isolation centre for victims of the Coronavirus.

Obasanjo said the 32-room facility at the Presidential Hilltop, Abeokuta, Ogun State capital had been handed over to the state government.

In a release by his Special Assistant on media, Kehinde Akinyemi, on Friday, the former President was concerned about the pandemic.

Obasanjo said, “I think those who can in one way or another assist in this situation should do so.”

Meanwhile, traders in Ogun State have appealed to the state government to provide preventive materials for sellers of food items to prevent them from the epidemic.

Reason, they said while other sellers of none food items would be asked to suspend sales, they would continue sales for the benefit of the masses.

While speaking in some major markets in Abeokuta, they expressed fear that during this period, they would be vulnerable as different people would be coming to the market for purchase of food items.