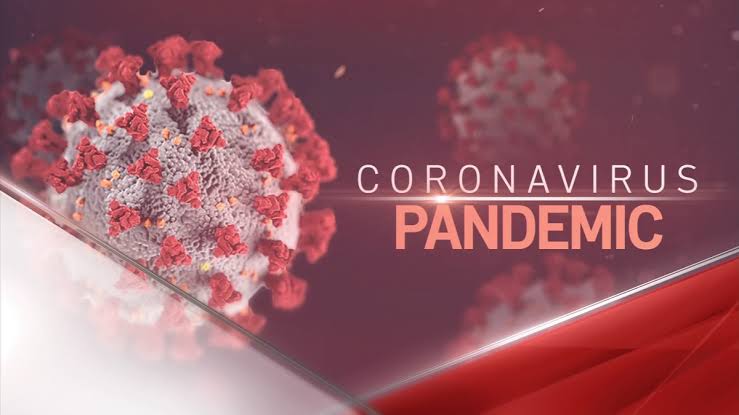 Since the outbreak of Coronavirus later named COVID-19, worries, fears and anxieties have mounted with regard to the well-being and health status of people across the world over.

This particularly is not unconnected with the campaigns and conversations world governments, global media, health agencies and health experts have continued to churn out on the epidemic that is ravaging the world.

However, amidst the narratives, consistently, one of the messages of hope to contain what appears to be some sort of deadly apocalypse is a simple procedure, HAND WASHING.

Hand washing is an age-long practice espoused by scriptural tenets and prescribed for humans either for ceremonial ritual or hygienic purposes.

The scriptures abound with examples of why and how hand washing are important.

It is suffice to say that this life-saving practice has continued to be a getaway of containing and avoiding many illnesses.

During the Nigeria’s Ebola crisis, governments and individuals’ complied with the strategy.

The practice was significantly imbibed in private homes, public schools and in many cases, alternative use of hand sanitizer were embraced to ensure safe hands and the rest is history.

Now, there is a similar but more infectious disease threatening all that people cherish.

To preserve lives the World Health Organization, WHO, recommended the standard practice of HAND WASHING to prevent the spread of Coronavirus.

As at the last official information by the Nigeria Centre for Disease Control, the country presently has 111 confirmed cases of patients with Coronavirus being quarantined, an indication that the disease which until February 27 was alien to it, the infectious diseases is now here on the most populous country in the Africa continent.

How effective HAND WASHING procedure will go in reducing possible fatalities (as Nigeria recorded only one death of former Managing Director of Petroleum Products Marketing Company, PPMC, Suleiman Achimugu so far) that the infection could bring to homes, families, businesses, economy, relationships in the long run – the panacea seems to be not in ‘God Forbid’ mindset but in your hands.

Yes, your life is primarily in YOUR HANDS before governmental interventions as there are specific times when hand washing is particularly key to protecting your health and that of others.

Washing your hands after sneezing, coughing or wiping your nose is strategic in reining the lethal venom COVID-19 could spew.

It added that the novel Coronavirus (nCoV) that is COVID-19 is a new strain that has not been previously identified in humans.

WHO further stated that common signs of infection include respiratory symptoms, fever, cough, shortness of breath and breathing difficulties. In more severe cases, infection can cause pneumonia, severe acute respiratory syndrome, kidney failure and even death.

Not only should you wash your hand after visiting the convenience (the toilet), cleaning up a child’s or invalid’s faeces or changing diapers, could you do same before and after being with someone who had taken ill or treating a wound?

Take seriously the measure and desist from the attitude of a people referred to by some UN experts in their findings that the country had far more people with mobile phones than improved sanitation.

Required HAND WASHING techniques will prove to be the sentinel that protect your body, mind and health. Again, YOUR LIFE IS IN YOUR HANDS.