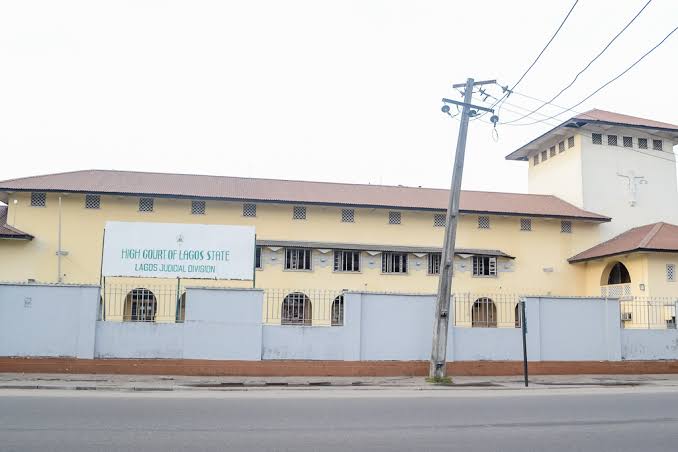 The Chief Judge of Lagos State, Justice Kazeem Alogba has suspended all court activities in the five judicial divisions of the state judiciary.

Justice Alogba gave this order following the lockdown announced by President Muhammadu Buhari and Governor, Babajide Sanwo-Olu of Lagos State to combat the Coronavirus pandemic in the state.

The order was contained in a circular titled: “Entry Into Court Premises Guidelines No. 2” dated March 30, 2020 and signed on his behalf by the Chief Registrar, Mrs. Taiwo Olatokun.

It notified members of the public of the suspension of all court activities effective today Tuesday, March 31 until further notice.

The Chief judge directed Administrative Magistrates in the seven Magistrative Districts to sit only on Mondays, Wednesdays and Fridays and only to take between hours of 10:00 a.m. and 1:00 p.m. and take only remand and bail applications on offences such as terrorism, armed robbery, homicide and other non-bailable offences.

It listed the seven Magisterial Districts to include Ikeja, Lagos, Yaba, Ikorodu, Apapa, Badagry and Epe.

It directed the Assistant Chief Registrars (Administrative) in each of the districts to serve as registrars for such sittings of the magistrate courts.