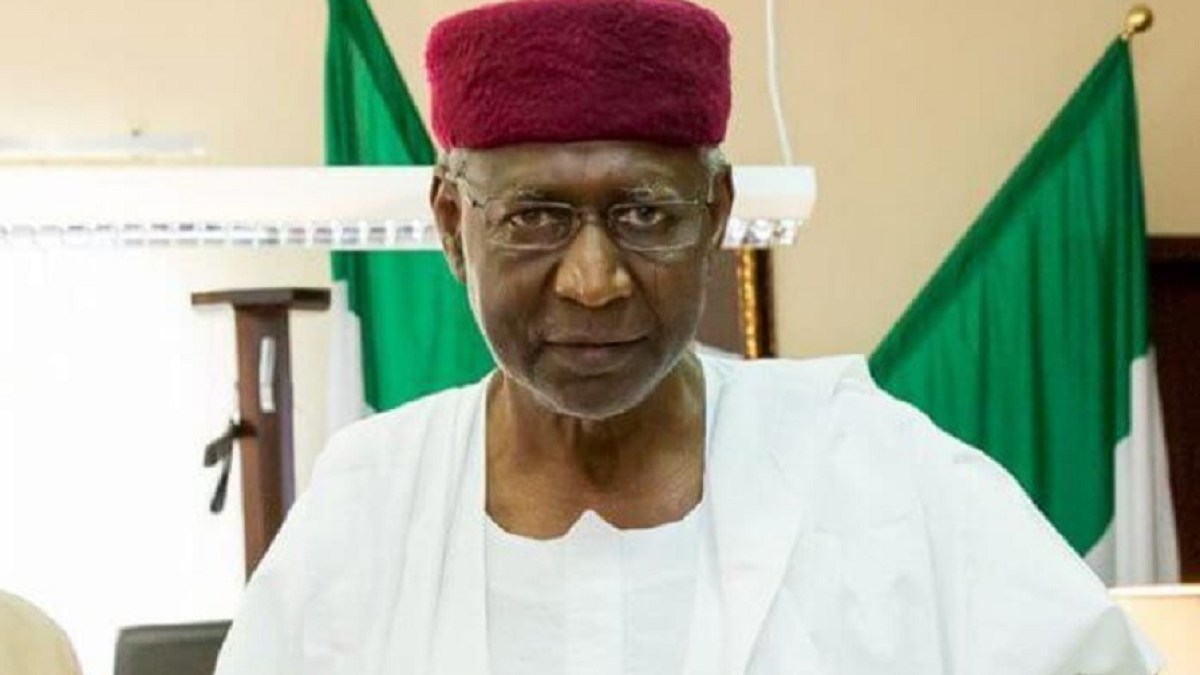 The death of the Chief of Staff to President Muhammadu Buhari, Abba Kyari, has occurred on Friday after becoming sick to Coronavirus.

The presidential spokesperson to President Buhari, Mr. Femi Adesina said in a Tweet early on Saturday.

Mr Kyari died of Coronavirus. He received treatment at a private hospital in Lagos.

The tweet read, “Chief of Staff to the President, Mallam Abba Kyari, passes on. May God rest his soul. Amen. Funeral arrangements to be announced soon.

In a short message sent to PREMIUM TIMES by Mr.Adesina wrote, “The Presidency regrets to announce the passage of the Chief of Staff to the President, Mallam Abba Kyari. The deceased had tested positive to the ravaging COVID-19, and had been receiving treatment. But he died on Friday, April 17, 2020. May God accept his soul. Funeral arrangements will be announced shortly.”

Recall that Kyari had on March 23 tested positive to the novel Coronavirus and he issued a statement on March 29 on his decision to move to Lagos for additional test and observation.

According to his statement, Kyari said; “I have made my own care arrangements to avoid further burdening the public health system, which faces so many pressures.”

“This is a precautionary measure: I feel well, but last week I tested positive for Coronavirus, the pandemic that is sweeping the world. I have followed all protocols the government has announced to self-isolate and quarantine.”