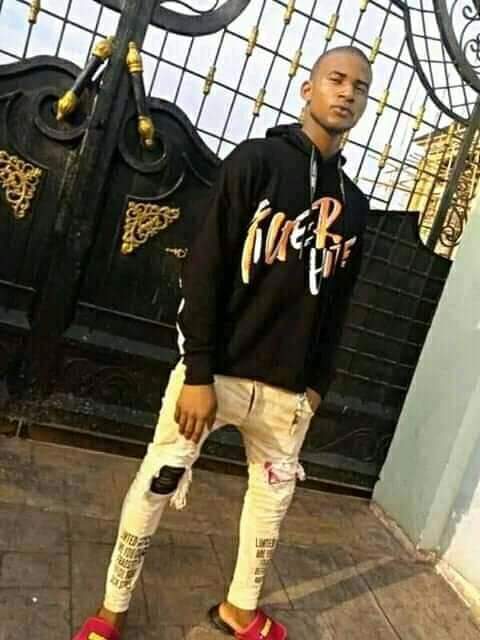 Drunk Policemen, not on essential duty led by an Assistant Suprintendent of Police snuffed life out of a promising youth in Ebem Ohafia of Abia State.

The Nigeria Police Abia State Command which gave the detailed account of what happened expressed regret over the incident.

The innocent young man identified as Ifeanyi Arunsi on Friday 17th April, 2020 night was in company of his co-workers discharging goods from a truck.

According to Abia State Police Command “The Policemen led by an Assistant Superintendent of Police who were neither on duty nor on COVID-19 preventive assignment, went out in a private car belonging to one of them to a drinking joint where they got drunk and while going back home, the driver hit a truck off-loading goods.”

“In an ensuing argument between the policemen and the people off-loading goods, one of the policemen, a constable disappeared from the scene and resurfaced with a police rifle and started shooting sporadically under the influence of alcohol during which, bullet hit the victim on the buttocks.”

In a swift reaction, the youths mobilised and set some police patrol vans ablaze.

It took the intervention of soldiers from nearby formation to restore normalcy.

‘This singular act and others of same nature is regrettable, condemnable and not tolerated by both the Nigeria Police Force and its Abia State Command” the Command added.

It stated further that the Commissioner of Police Abia State, CP E. Ene Okon commiserated with the immediate and extended families of the deceased as well as the entire Ohafia people.

The Commissioner of Police’ also appealed to the youths and people of Ebem Ohafia to eschew violence and destruction of Police/government property while assuring that justice must be done.

In the meantime, the State Police Command in a statement signed by SP Geoffrey Ogbonna, the Police Public Relations Officer, Abia Command said the erring Policemen have been arrested for investigation and eventual prosecution while the corpse of the deceased has been deposited in a yet to be disclosed morgue by members of his family for preservation.