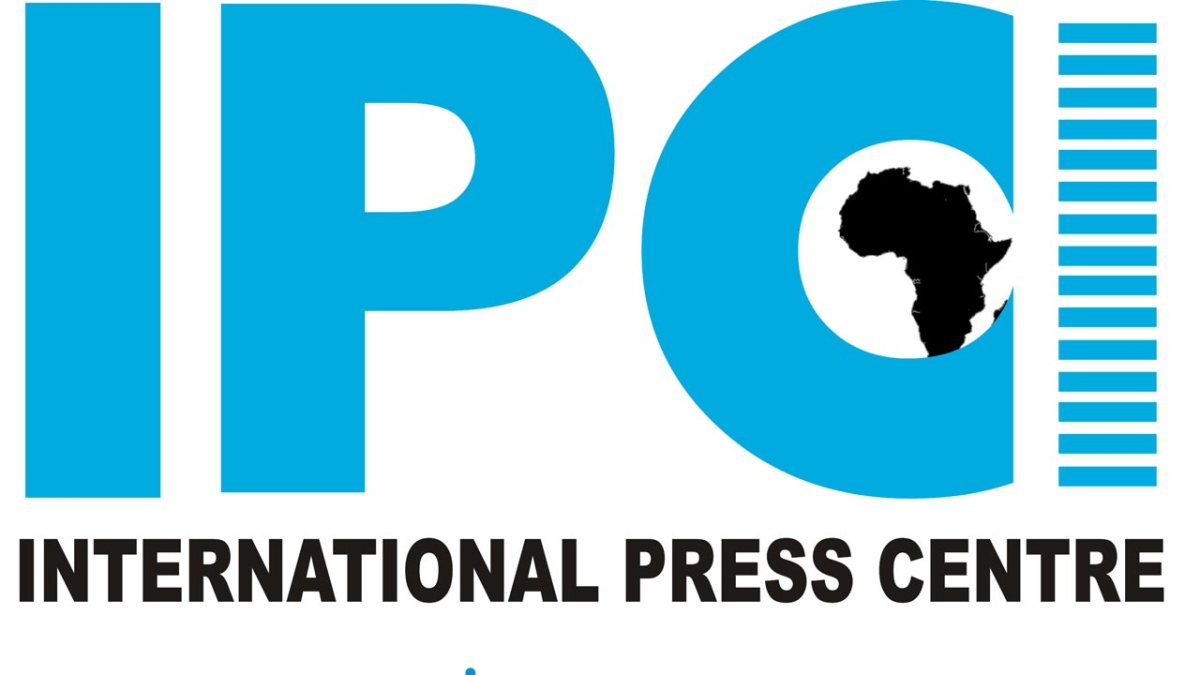 The International Press Centre has expressed displeasure over the arrest of Vanguard Correspondent in Ebonyi State, Mr. Peter Okutu.

This stance was made known by Mr. Lanre Arogundade, Executive Director IPC in a statement on Tuesday.

Mr. Okutu was reportedly arrested on the orders of a local government Chairman in Ebonyi state.

Arogundade had noted that the arrest of the journalist is another unbecoming act of executive lawlessness.

Noting further, Arogunddade stated, “By ordering security operatives to arrest the journalist, the concerned Chairman of Ohaukwu Local Government Council of the state, Mr. Clement Odah, violated the right of Mr. Okutu to self dignity and violently assaulted press freedom in the process.

“IPC hereby reiterates that any body or institution that feels aggrieved about a story should either exercise the right of reply or seek redress legally and not embark on extra judicial self-help.

“Arresting a journalist and getting him detained over a story is not an acceptable means of seeking such redress and the act of Mr. Odah is unacceptable.

“We condemn it and demand the immediate release of Mr. Okutu.

Coming after a similar arrest and detention of The Sun newspaper reporter, Agwu Chijioke, on the orders of the State Governor, David Umahi, who also featured prominently in the ordeal of Mr. Okutu, IPC is worried that the state government is fast becoming notorious for its serial violation of the rights of journalists.

“The state government is hereby reminded that such attacks on journalists over the performance of their legitimate duty are antithetical to democratic norms and values.”