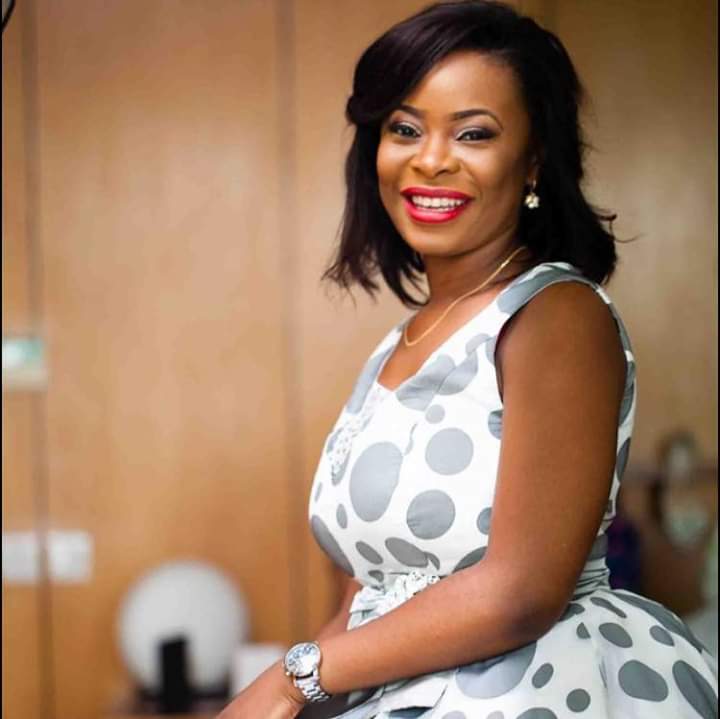 There is a mystery over the death of a maid, Joy Okom Adole in Bariga area of Lagos.

The deceased who worked for one Mrs. Nene Steve her employer was found dead hanged with rope and her employer in a report to the Police claimed she committed suicide.

According to him bruises synonymous with torture was noticed in the deceased body.

The Police Spokesperson, DSP Elkana said that the woman and her husband came to Bariga Police Station and reported that their house girl committed suicide.

When detective visited the scene of the incidence and saw position of rope and how she was hanging up, they suspected a foul play because wounds were all over her body showing that the girl has been tortured to death and not that she committed any suicide.

The Police Spokesperson further said, “Police moved on with their investigation and found a lot of signs of violence on her body that she has been tortured before she put rope on her neck.

“If it were to be ordinary suicide how come wound and signs of beating are all over her body?”

He informed that police removed the corpse and deposited it in mortuary for autopsy to ascertain the cause of the death.

The lady until her death worked as a maid at 18 Ogundola street, Bariga area of Lagos.

But a member of her family insisted that she was killed by her employer Mrs. Steve over a salary dispute.

The Operatives of State Criminal Investigation and Intelligence Department (SCIID), Yaba of the Lagos State command are currently probing into the actual cause of death of the deceased as the employer is claiming innocence.

A relative of the deceased, Philips Ejeh however said the employer beat his sister to death.

“She was making an attempt to leave the place but due to the total lockdown she remained there until Sunday when her boss said she caught her stealing one indomie noodle and this led to serious beating where her master hanged her up to death.

But the employer refuted the allegation, Ejeh added, “The madam said she hung herself after so much beating. How can someone grabbed herself and her legs will be on the ground?“

“My sister engaged herself for the job so that she can be able to further her education. Now she was killed by her boss just because she doesn’t want to pay her her salary.”

Meanwhile, the matter has been transferred from Bariga to Panti for further investigation while the couple have been arrested and they will be charge to court as soon as the investigation is concluded.