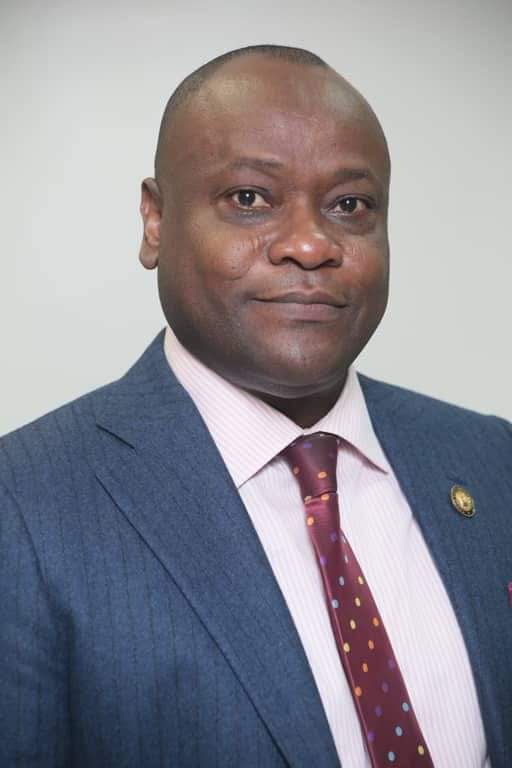 Dr. Babajide Martins has been appointed the Director of the Lagos State Office of the Public Defender, OPD.

Dr. Martins is a legal luminary, a progressive and seasoned technocrat, a human rights advocate, a passionate and relentless worker in the temple of justice.

He is a graduate of University of Lagos and was called to the Nigerian Bar in 1990. He is also a Solicitor of the Supreme Court of England and Wales.

Dr. Babajide Martins graduated  with Master in Law, LLM in European Management and Employment Law and Master of Business Administration, MBA,  respectively from the University  of Leicester, England.

He thereafter bagged a PhD in  Constitutional law from Birkbeck College, University of London.

Prior to joining the Lagos State Ministry  of Justice, Dr. Martins had worked in England as a Crown Prosecutor and at Blackburn  Borough Council in England, where his practice included Criminal Prosecution, Civil Litigation, Employment Law, Youth Justice and Safeguarding.

Dr. Jide Martins is a trained Child Justice Administrator, apart from his educational background in Youth Justice, he has attended several trainings such as the National Institute of Trial Advocay, NITA, (USA) Training on Child Justice. He has also facilitated workshops on Justice administration for Children in Conflict with the Law.

A versatile facilitator who has conducted, presented papers and served as a discussant at the National Judicial Institute  and Lagos State Judiciary legal week.

Also conducted trainings on Human Rights for Gender and Sexual Offences for Police Investigators and Divisional Crime Officers. He is an ardent advocate of Restorative Justice and Mediation in Criminal Matters.

Dr. Martins was the Liasion Officer on the European Union funded Rule of Law and Anti- corruption Programme administered by the British Council in Lagos State and also the Liasion Officer for the Ministry of Justice on the German GIZ Programme for support for the Criminal Justice Administration.

He has served as Special Assistant on Criminal Prosecutions to two former Lagos State Attorney Generals and was formerly a Deputy Director of Public Prosecutions,  before his recent appointment as Director of Office of Public Defender.

His passion for enforcing and entrenching human right principles in our justice  administration cannot be over emphasised.

Dr. Martins is committed to the “Security and Governance” Pillar of Mr Governor  T.H.E.M.E.S Agenda and will diligently achieve the Mandate of Office of Public Defender under the able Leadership of the Attorney General/Commissioner for Justice and the Permanent Secretary/ Solicitor  General of Lagos State.