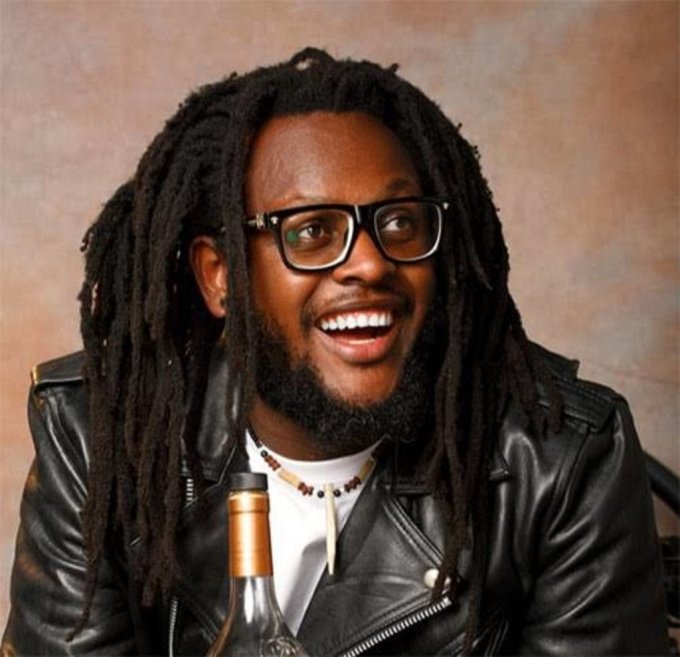 The dancer, Kodak was alleged to have died of electrocution while charging her phone at Peters’ house on April 30, 2020.

However, DSP Bala Elkana, the State’s police spokesperson has revealed that the director is currently being detained and questioned as the police is investigating murder.

According to him: “Peters is in our custody answering some questions. We are investigating the circumstances that led to her death. It is a full fledged investigation.

It is a murder charge. We are probably looking at murder. We are not concluding at this stage. If she died of electrocution according to reports, it is left for us to find out. Was she actually electrocuted? What went wrong? Autopsy will also show.”