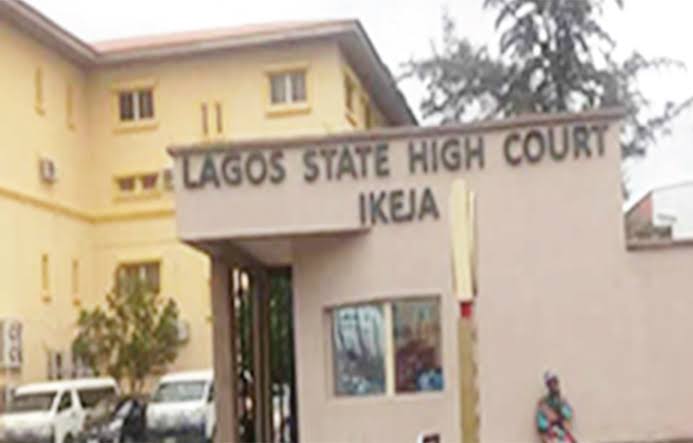 The trial of Happiness Elebiju a driver of a boat that capsized leading to the death of 12 people operated from an illegal jetty, the Head of Operation, Lagos State Waterways Authority, LASWA, Mr. Ibrahim Famuyiwa had said.

The first prosecution witness made this allegation before Justice Josephine Oyefeso of a Lagos High Court lkeja.

Recall that the victims of the boat incident was said to have drowned after the wave of a ship sailing along the Kirikiri waterfront made the boat, which engine had been switched off during an argument between Elebiju and his passengers over the fare, to capsize.

CASEFILE had reported that 20 passengers were on board the boat from Kirikiri to Badagry before the driver and passengers disagreed about the fare.

The driver was said to have charged N1,500, and the passengers insisted on paying N1,200, but he allegedly switched off the engine of the boat by the waterfront because of the N300 difference. While a ship sailed along, the wave made the boat to drift towards a stationary barge, where it capsized and 12 passengers drowned.

Led in evidence by the state counsel, the Director of Public Prosecution, DPP, Mrs. Olayinka Adeyemi, the official of LASWA saddled with regulation and promotion of the use of Lagos inland waterways informed the court that the jetty where the boat operates lack state presence, been an illegal jetty.

He told the court that approved jetty have safety measures across the state where passengers will be ensure that they wear safety jacket before boarding to sail and coordinating the passenger capacity of every boat to avert accident.

Famuyiwa pointed out that the operator and captain of the capsized boat runs foul of the law for operating against the state practice direction.

The prosecution witness was cross examined by the defence counsel, Ganiyu Oyarevuegbe, he stated that since the boat was not registered, its agency would not be able to ascertain the operator competence to run the boat.

Famuyiwa explained that the survivors were rescued by the first responders.

Another witness, the Water Guard supervisor of LASWA, Mr. Adisa Ahmed told the court that for every approved jetty in the state, there were presence of water guard personnel to ensure safety.

He further explained to the court the role LASWA played in the accident.

Ahmed narrated how he received a distress call while on patrol on sea and when they got to the scene, the first responders, comprises of Marine Police and fishermen have commence rescue operation.

He stated that the LASWA thereafter interviewed the first responders on the cause of the accident to avert re-occurrence.

Earlier during proceedings, when the matter was called, Adeyemi informed the court of an amended charges against the defendant, she prayed the court for his plea to be taken.

Elebiju denied all the counts charge.