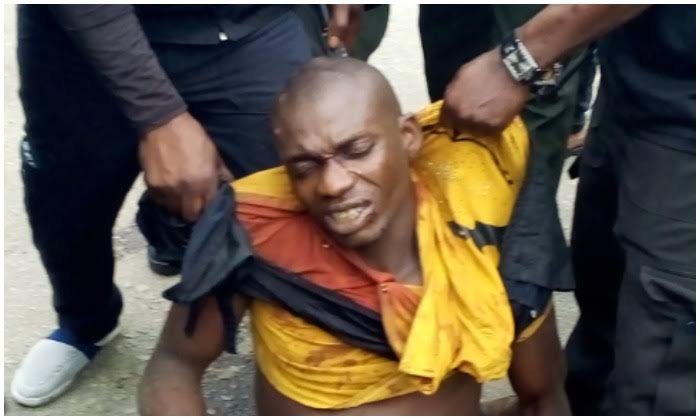 He died few hours after he was arrested by the operatives of the Rivers State Police Command.

Report says he died following injuries he sustained from a gun duel with the security operatives.

He was smoked out from his hideout in Tai Local Government Area of Rivers State.

The kidnapper who was paraded at the Police headquarters in Moscow Road, Port Harcourt has been linked to most of the criminal activities recorded in Ogoniland.