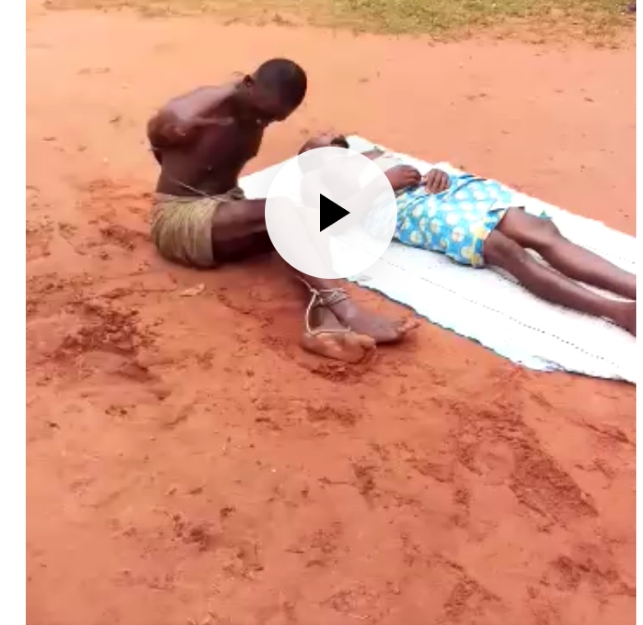 Alor Community in Anambra State, a sleepy town where the Minister of Labour and Productivity Chris Ngige hailed from is in the news again, this time not for good as a young man was reported dead following an alleged fracas with one Ugochukwu Ngige said to be a cousin of the Honourable Minister.

Eye witnesses told CASEFILE that Obinna Mmanegbu aka Degema for Boys went to bed last Saturday night but woke up at the middle of the night and was shouting that he is having a severe chest pain but before the family could make arrangement to take him to the hospital he gave up the ghost.

According to the the source, further investigations as to what caused the death of the young man revealed that he had a fight with one Ugochukwu Ngige who is said it to be a cousin to the Honourable Minister of Labour and Employment, Dr. Chris Ngige who allegedly kicked the deceased on the chest which later resulted to the death of Obinna.

According to one of the witnesses, the fracas between Ugochukwu Ngige and late Obinna Mmanegbu started while they were having a meeting of Ide youths, at one of the villages in Alor which happens to be Ngige’s village.

It was rumoured that the meeting was to mobilise support for the Minister who has been having a running battle with his kinsmen for a long time now.

Those who knew Mr. Ugochukwu Ngige said that the young man has been exhibiting some fit of anger, frustration and depression for sometimes now because he could not get needed help from where he expected.

It will be recalled that the young Ugochukwu has been in the village doing menial jobs like cutting of palm trees and labourer.