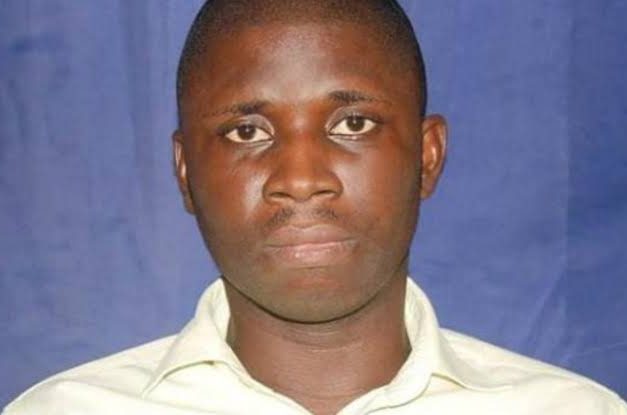 A River State High Court sitting in Port Harcourt has sentenced a serial killer Gracious David-West to death by hanging.

David-West was convicted for the murder of 11 women in hotel rooms and an attempted murder of one Benita Etim.

His victims were murdered at different hotels until he was arrested by the police on September 19, last year and charged to court in nine-count charge bordering on murder and one count of attempted murder.

Justice Adolphus Enebeli held that the prosecution team was able to convince the court that David-West was the killer of the women.

The judge said he based his judgement on the CCTV footage evidence brought by the state prosecuting team, showing how the serial killer entered a hotel in Port Harcourt with one of his victims.

Justice Enebeli also discharged and acquainted the manager of one of the hotels where David-West killed his victims, Nimi Thankgod.

The court ruled that the prosecution failed to prove that Nimi Thankgod disposed of the corpse of one of David-West’s victims.