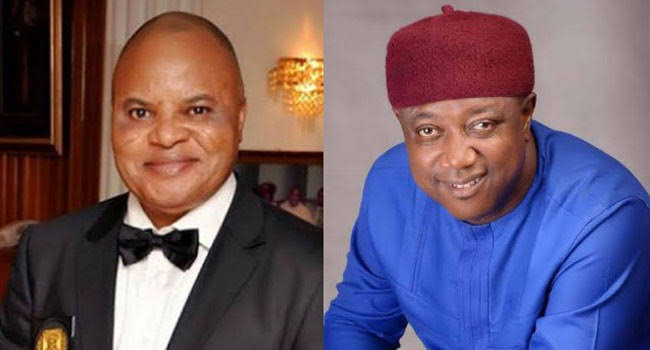 The Appeal Court sitting in Owerri has declared Frank Ibezim the candidate of the All Progressive Congress, APC in the Imo North senatorial by-election.

The three-man panel Hon Justice. U. Onyemenam, Hon justice J.Y Tukur, Hon Justice M.B Idris of the appellate court held that the plaintiff at the lower court had no locus standi to file such a suit since she was not a party to the election and will not suffer any injury as a result of the outcome of the election on the suit in question.

Going by the development, Frank Ibezim will be going into the Saturday Imo North By-election as the authentic candidate of the APC.