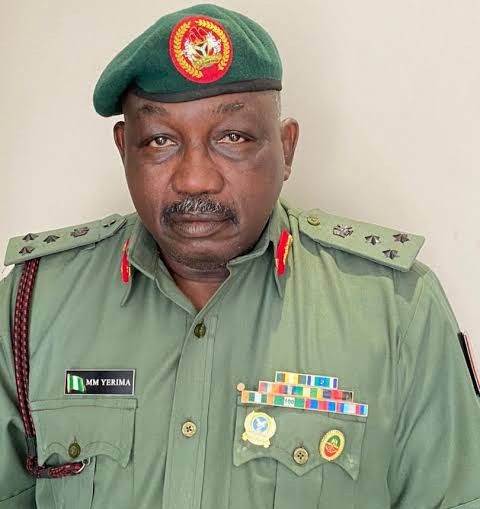 He takes over from Brigadier-General  Sagir Musa who has been redeployed.

Yerima, a one time Director Defence Information was until his appointment, the deputy director reserve at the Defence Headquarters (DHQ).

Brigadier Mohammed M. Yerima obtained a BA Ed Political Science from Ahmadu Bello University before he enrolled into the Nigerian Army in October 1989 and commissioned into the Corps of Army Public Relations.