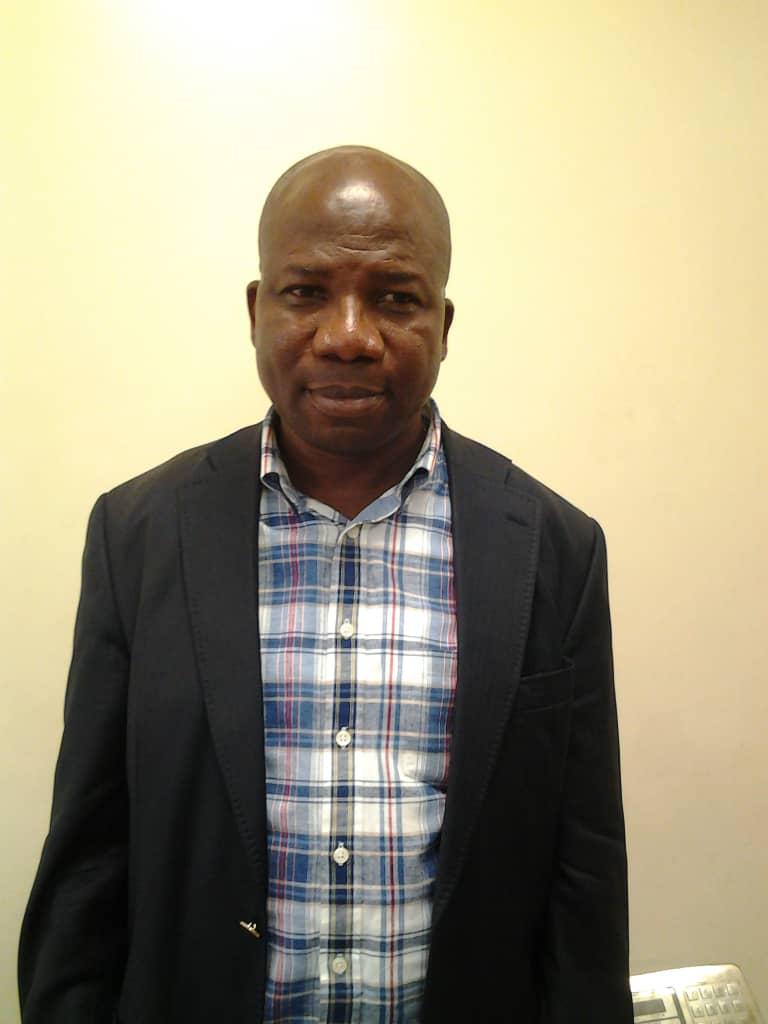 A statement signed by the Agency’s Spokesperson, Femi Babafemi says Asekun has been on the wanted list of the Agency following the recent arrest of some traffickers and drug seizures linked to him.

He was finally arrested at about 9.40p.m on Friday 7th May, 2021 while trying to board a Virgin Atlantic airline flight to London, United Kingdom at the Lagos airport.

Mr. Babafemi stated further that at the point of his arrest, Asekun was caught with a kilogramme of cocaine concealed in five pairs of palm slippers packed inside his suitcase.

According to Babafemi, Asekun has been on the wanted list of the MMIA Command of the Agency in connection to a case involving one Azeez Adeniyi Ibrahim who was arrested with 6.45kg of cocaine in December, 2020.

The London based baron is a seasoned politician. He was at different times between 2004 and 2014 the vice chairman of Lagos Island East LCDA.

He had also contested and lost elections for House of Representatives in 2007 and Lagos State House of Assembly in 2015.

In the course of tracking him, the sum of N131million was seized from his account and another N14 million also blocked in the account of one of his traffickers, Azeez Adeniyi Ibrahim, bringing the total sum so far recovered from him to N145 million.

Reacting, the Chairman/Chief Executive of NDLEA, Brig. General Mohamed Buba Marwa (Retd) said with the support of all stakeholders, the problem of drug trafficking and abuse in Nigeria will be drastically reduced very soon.