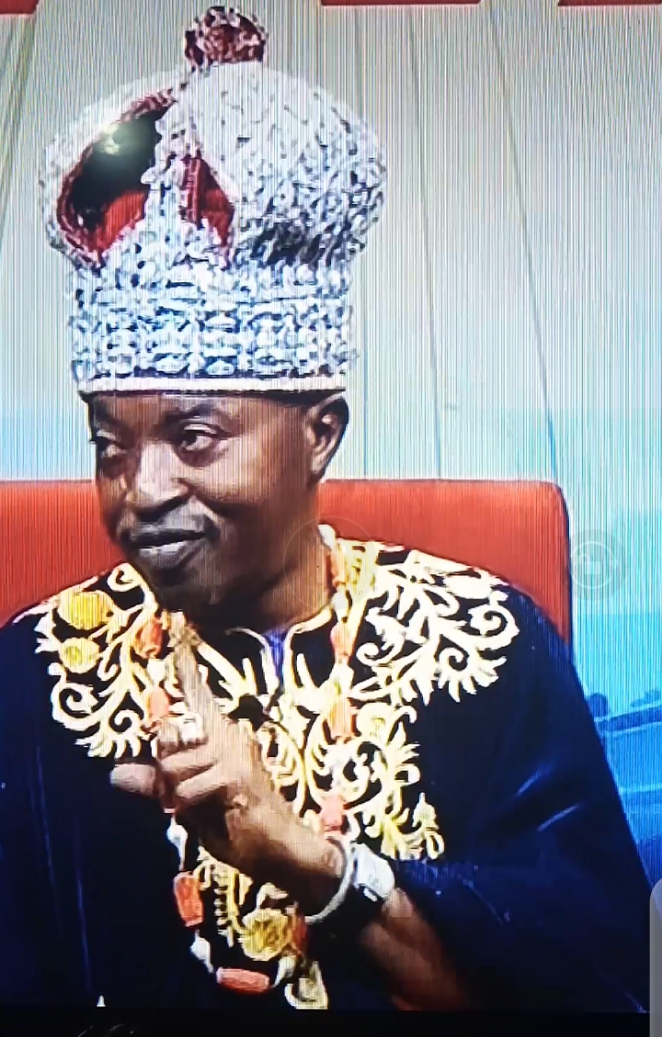 The Oluwo of Iwo, Oba Abdul-Rasheed Adewale Akanbi is proposing strict implemention of capital punishment to reduce the crime rates in Nigeria.

The monarch was speaking on TVC Breakfast Show ‘Your View’ on the recurring security challenges and the Southern Governors Asaba Accord.

He seriously opposed what he described as ethnic profiling, cleansing occassioned by the attacks on herders saying there are criminals in all the tribes.

He said when the country invest in security and enforces death penalty to the letter, the would-be criminals will have a rethink.

According to him the late Gaddafi cannot be exonerated from level of insecurity in Nigeria and other African countries hence the need for Nigeria to have accurate data to identify foreigners.

According to him, terrorists and bandits who came to Nigeria makes use of herders in the forest to establish their nest of criminalities.

As a way out he want the government to recruit more youths into the security architecture to effectively defend the national territorial integrity with information from the Fulani in the forest and emphasis on the need to man the nation’s borders to stop the incursion of foreign criminal elements.

The Oluwo also opposed the calls by some agaitatators advocating the breakup of Nigeria saying the country should take advantages of her population to come out stronger.

He also cautioned those calling for war adding that the aftermath is very grave.

For the monarch, this is the time for the government to recognize the traditional institutions and restore their roles of taking charge of their domain by tinkering with the constitution to give the traditional rulers more roles.

He also revealed that for him in his domain, Fulani are good neighbours and he has done a lot to accommodate them and ensure peaceful coexistence in line with the principle of Yoruba being a good host.