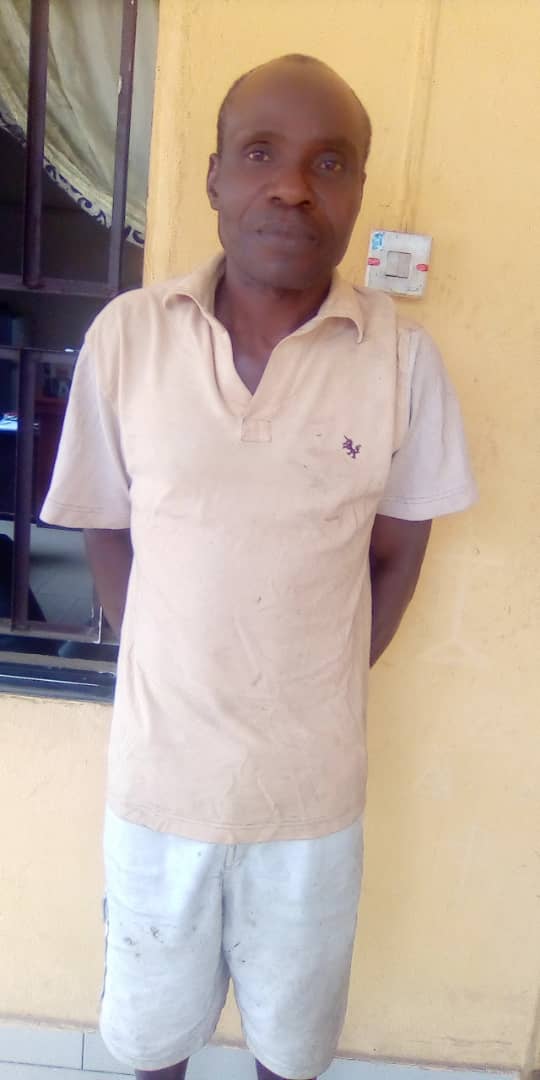 Three fleeing inmates of Imo Correctional Center have been re-arrested.

Cosmas Mbamara, Okafor George Chisomo, 35 years old, and Nwankwo Levi, 35 years were among those who escaped during a jail break at Correctional Centre, in Owerri on 5th April, 2021.

They were re-arrested following a sustained monitoring by detectives from Oru West Division on 18th May, 2021.

One of the suspects is said to be standing trial for kidnapping and armed robbery while others are facing murder trial in the state.

Chisomo is facing murder charge at Orlu High Court for a case that happened in November, 2019 when he slaughtered one Matrida Eboh.

According to the statement, “These  arrests followed the directives of the Commissioner of Police, Imo State, CP Abutu Yaro, to Area Commanders, Divisional Police Officers and Commanders of Tactical Units, to ensure that prisoners who escaped from the correctional centre are rearrested to face justice”

He quoted the Police boss as appealing to members of the public to continue to support the Police with credible information.