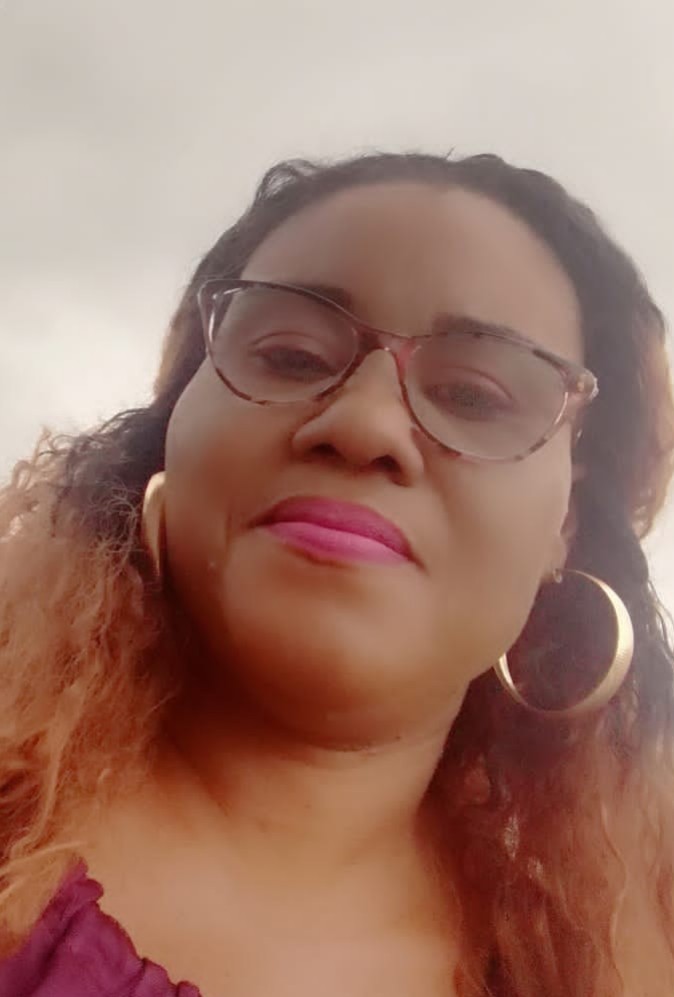 Campaign Against Pedophilia Africa, CAPA, a non-governmental organisation, NGO, aimed at stemming the tide of pedophilia incidents in Africa, has urged African governments and various institutions to join the efforts towards taming the menace of pedophilia in Africa before it becomes a culture in the continent. Ms. Peace James, an economist, rights activist and CAPA executive director in this interview with Christian Benefits magazine, shares CAPA mission to control the rising incidents of pedophilia in Africa in order to protect the African child. Excerpts.

Please, can we meet you?
I am Ms. Peace James; a rights activist and the Executive Director of Campaign Against Pedophilia Africa, CAPA, a non-governmental organisation, NGO, based in Lagos, Nigeria.

Briefly tell us about your background
I am a graduate of University of Calabar with Bsc in Economics. I had worked with several gender and human rights non-governmental organisations for some couple of years before I joined Benefits Media Communication about three years ago as Project Manager. I am a mother of three lovely children.

Tell us about Campaign Against Pedophilia Africa – CAPA

Campaign Against Pedophilia Africa was borne out of a deep concern to protect the future of the innocent African child from sexual assaults, specifically pedophilia. Pedophilia is a terrible sexual assault that endangers the victim child psychologically, socially and morally and health wise. Pedophilia is common in most African countries though it happens in other continents too. But CAPA focus is to tame that menace in Africa before it becomes a child demeaning evil culture in Africa. Our focus is Africa because it is the continent where children are mostly vulnerable to all manners of child abuse by predators.

How does CAPA intend to tame the pedophilia menace in Africa?

CAPA weapons of taming this menace in Africa are education, enlightenment and sensitization on the danger of pedophilia to the future of the African child. Where there is a case of pedophilia against any African child, CAPA provides legal services for the victim child for redress against the wicked predator. But our utmost mission is to stop the menace in Africa because the cost of redress is very far below the danger and the damages that the act poises to the future of the victim child. Where the act unfortunately happens we rehabilitate the victim child to restore his/her dignity and future psychologically, socially, morally and health wise. CAPA mission against pedophilia in Africa is three-fold: to prevent, to redress and to rehabilitate. However, CAPA need the support of all and sundry to achieve this mission. We particularly need the support of African governments, religious and various institutions in Africa and the world at large to join forces with CAPA in taming pedophilia scourge in Africa before it becomes a cultural pandemic in the continent. CAPA concern is the future of the African child.

What can be adduced as factors for some adults having sex with underage children (Pedophilia)?

The factors are psychological, spiritual, societal influence, fixation and in some climes cultural. Most pedophiles have either psychological or spiritual issues that unfortunately stir them to having sex with underage children around them. So, the pedophiles in these two categories (factors) also need help themselves to desist from the act. We are products of our exposures. Some of the things we socially expose ourselves influence our actions. For instance, today we talk of the social media and all its sorts of exposures to the human sensibility. Adult who regularly indulge in viewing pornography sites are highly vulnerable to having sexual orgies or sexual arousal for anything at sight including underage children. Reading pornography books and magazines also arouse sexual orgies in some adult to having sex with anything at sight including underage children. The blaring of vulgar music with dirty languages on our streets today arouses some unguarded adults to having sex with anything at sight including underage children. Some adults are fixated to having sex with underage children, which can also be a psychological or spiritual problem. Some cultures, particularly in Africa allow marriage between adults and underage children. This is cultural exploitation of the innocence of children. Any act that exploits the innocence of children, including adult-child marriage is condemnable. This is an area where CAPA takes its vehicle of education, enlightenment and sensitization to liberate the African child from cultural bondage, oppression and exploitation of the sex.

What do you make of the celebrated pedophilia allegation against a popular Nigerian actor, Lanre Omikunle popularly known as ‘Baba Ijesha’?

I wouldn’t want to make anything of the allegation of pedophilia against ‘Baba Ijesha’ because the case is still in court. However, the allegation calls for our collective attention to taming pedophilia scourge in Nigeria and Africa at large.

What roles can African governments play in taming pedophilia in Africa?

African governments have a big role to play in stamping out pedophilia from the continent. First, African governments must make efforts towards restoring our lost African moral values where sexuality among Africans in the past was sacred. The governments must check and control the influx of foreign influence into the African moral system, especially through the social media. For instance, most of the pornography materials on the internet are filmed by non-Africans but are being viewed by lots of African adults to desire sex with the underage. The governments should fund social agents in their fight against pedophilia scourge across the continent. The government should pass a legislature that will make pedophilia offence a capital punishment. The governments should educate their people whose culture permits adult-child marriage on the inherent problems and dangers to the future of the African child in such union.

As I earlier said, CAPA main concern is protection of the future of the African child in the areas of sexual assault and sexual abuse against the African child. And we have a very sound structure in place to achieve it. Although I am the Executive Director of CAPA in my capacity as a rights activist, the principal partner of CAPA is Dr. Wole Olarinde; a seasoned journalist, publisher, a social crusader and a minister of the gospel. He is the Publisher of Christian Benefits magazine and also President of Heal the Church Outreach (The Church Revival Movement). I work as Project Manager with Christian Benefits magazine. Dr. Wole Olarinde and I also work together as partners and co-founders of CAPA. We also have a barrister in the CAPA team who handles CAPA legal matters in relations to our corporate activities and cases of the victims of pedophilia. We also have a medical doctor, a psychologist and couple of volunteers in our team.