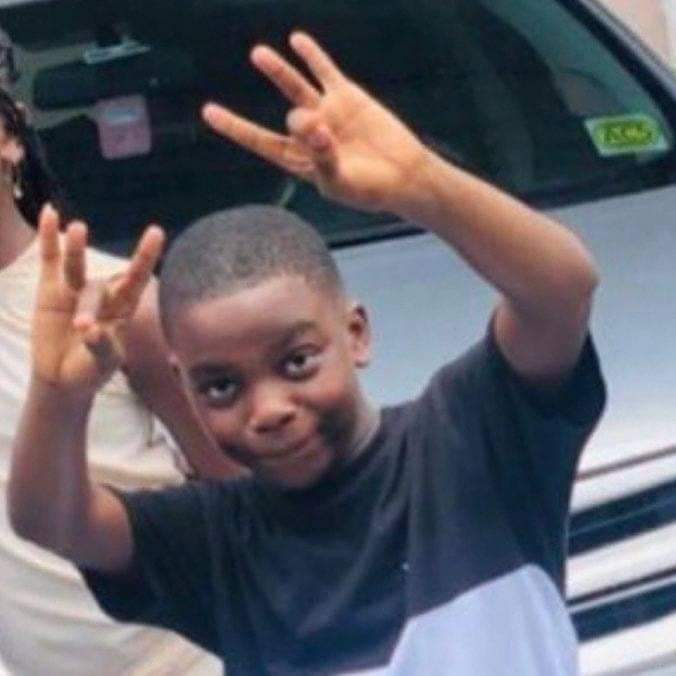 Few days after reported death of one Sylvester Oromoni, a 12-year-old student of Dowen College, Lekki, Lagos on the social media, the case is yet to be formally reported to the Police, CASEFILE learnt.

However, the Police says it has already commenced investigation into the case, according to the Spokesperson of the Lagos State Police Command, CSP Adekunle Ajisebutu on Saturday.

The family of the deceased however marked what was supposed to be his 13th birthday in a solemn ceremony on December 4.

Swinging into action, Ajisebutu explained that the CP Hakeem Odumosu, upon hearing about the incident instantly directed the Divisional Police Officer, Maroko Division to immediately visit the school in order to carry out initial investigation into the incident.

The police boss has also assured members of the public, particularly the deceased’s bereaved parents, friends and relatives, that the Lagos State Police Command would deploy all available human and material resources at its disposal to unravel the circumstances surrounding the sad and unfortunate incident.

CP Odumosu has also advised members of the public against taking the law into their own hands.

They are also enjoined to refrain from comments that could jeopardize investigation.

Meanwhile, the CP Hakeem Odumosu, while commiserating with the bereaved family, has equally assured that the outcome of police investigation would be made public in due course.