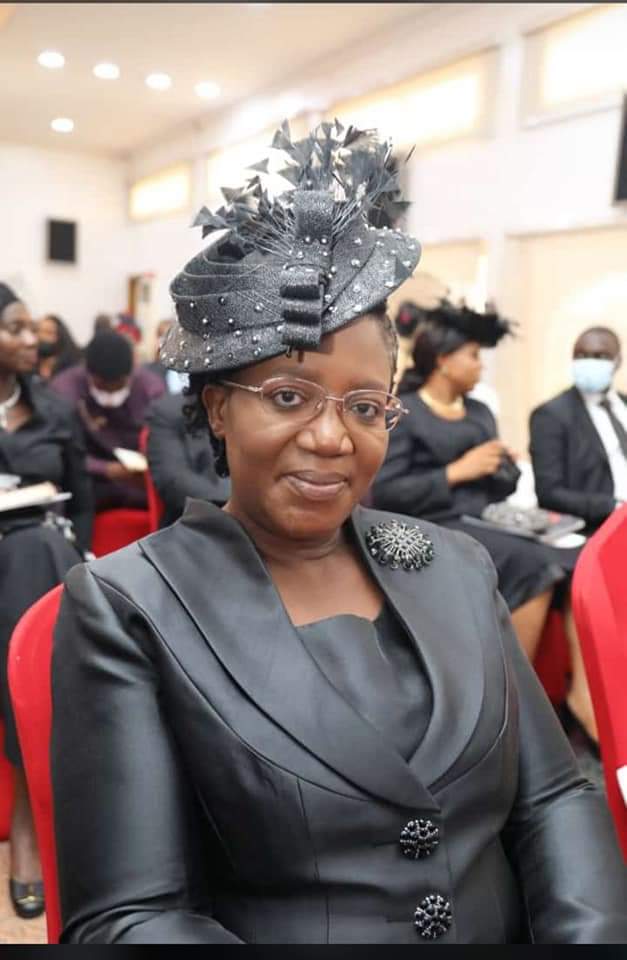 CASEFILE gathered that she is one of the latest nine female judges in the Lagos State Judiciary appointed by Governor Babajide Sanwo-Olu on the premise that she merits judicial power.

She was Director Citizens Rights of the Ministry of Justice, Lagos State.

According to Lagos State Chief Judge, Honourable Justice Kazeem Alogba, the appointment of one of the 14 judges is not unconnected with qualities of merit and integrity.

At the swearing in ceremony held on Friday, the Chief Judge had said, “You have all been called up to duty on merit and integrity, please do not disappoint us.”

Recall that Oluwatoyin Atinuke Odusanya was on the seven-man judicial panel of inquiry that investigated cases of brutality and human rights violations by Operatives of the disbanded Special Anti-Robbery Squad, SARS, and related abuses.

Before becoming a judge, she was an active legal practitioner and a seasoned mediator who has handled several cases successfully.

Odusanya had served as the Director, Lagos State Citizens’ Mediation Centre for five years in the State.

She first obtained a BA (honours) in History in 1984 from the University of Lagos, Akoka, Lagos, UNILAG. After her Youth Service, she returned to the same citadel of learning to study Law in 1985.

She was called to the bar in 1990 after obtaining her LLB (Hons.). She also obtained her LLM from University of Lagos in 2006.

Mrs. Odusanya joined the Lagos State Ministry of Justice in 1994 and served in various departments such as the Directorate of Civil Litigation, Directorate of Advisory Services and the Citizens Mediation Centre. She is a CEDR (UK) accredited mediator, fellow of the Chartered Institute of Taxation, Fellow of the Society for Peace and Conflict Studies, member of the Chartered Institute of Arbitrators UK, Ambassador for peace of the Citizens’ Mediation Centre and a registered consultant with the United Nations Development Project for training of Civil Defense Officers.

She has training in Advanced Mediation Skills from the Harvard Negotiation Institute USA.

She served as a Neutral of the Lagos Multi Door Court House.

She served as Director Legal services for the Ministry of Youth & Social Development, MYSD, and Ministry of Women Affairs & Poverty Alleviation, WAPA.

She is happily married with children.

Expectation from Lagosians includes that she dispense justice speedily, fairly and impartially as well as to honestly interpretate and apply the laws of Lagos State.