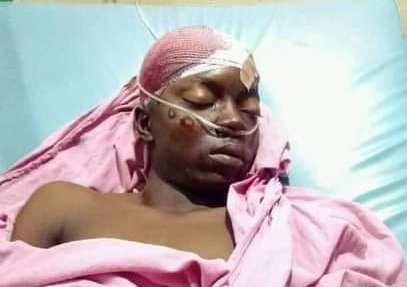 Report reaching CASEFILE said no fewer than two persons have been reportedly shot dead in an attack by some men suspected to be terrorists at Okeluse Community in the Ose Local Government Area of Ondo State on Sunday evening.

Those killed in the attack were said to be an owner of a petrol station in the community and his attendant.

An eyewitness said the gunmen invaded the community at about 6:00 p.m and opened fire on the two persons.

According to a resident of the community, the killers were described as herdsmen who have allegedly been terrorising the local government.

Speaking on the incident, the Public Relations Officer of the state police command, Funmilayo Odunlami, confirmed the incident.