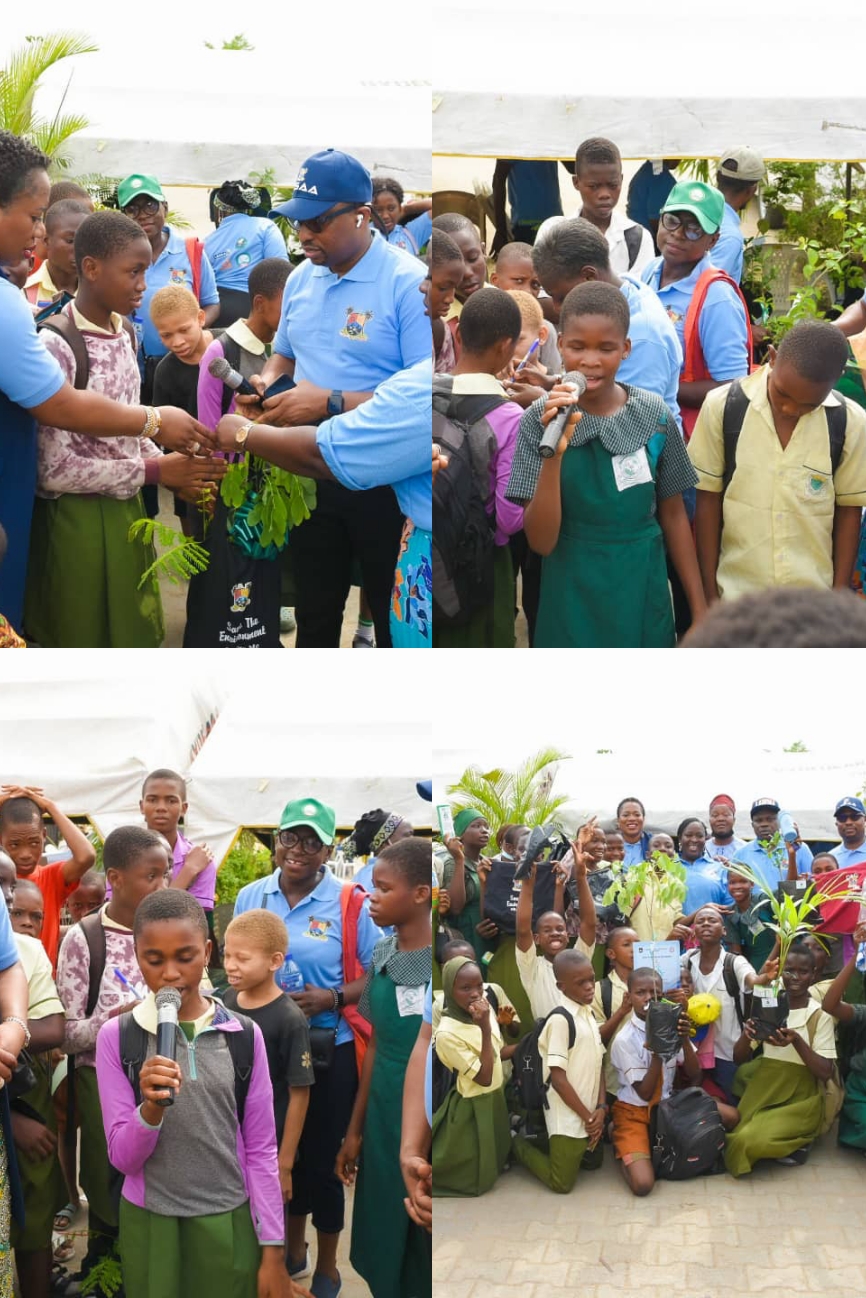 In a bid to discourage what could be described as environmental abuse, the Lagos State Government has tasked youths in the state on sustainability and protection of the environment.

The agencies on Thursday, tasked youths on environmental sustainability and declared readiness to engage them in environmental activism that will further expose youths to the vulnerability of the environment, unfriendly environmental practices and need to adopt a more sustainable lifestyle.

According to a joint statement released by the LASEPA General Manager, Dr. Dolapo Fasawe, the Managing Director, LAWMA, Ibrahim Odumboni, Managing Director, LASAA, Adedamola Docemo and the General Manager, Lagos State Parks and Gardens, Mrs. Adetoun Popoola, the heads of agencies said, “‘In recognition of the importance of our youth as agent of change who needs to urgently show commitment through their lifestyles and actions to tackle global environmental problems, this program was collectively put together as a single voice, confronted with multiple common challenges attributed to unfriendly practices, that if not addressed, may lead to natural disasters.

“Young people constitute a large part of the world’s population, hence the need to inculcate good habits in them and imbibe the culture of responsibilities and wise use of the environment. Therefore, today’s move was to reaffirm our collective responsibility to environmental education and youth participation in environmental protection.”

The heads of agencies gave the charge during an advocacy talk and quiz competition organised for students of some state public schools at the 25th convocation ceremony of LASU held at Ojo, Lagos, to test their knowledge on basic environmental topics.

The event was to felicitate with the state oldest owned university, Lagos State University, (LASU), on the occasion of its 25th convocation ceremony and further commemorate the achievement of the citadel of learning with environmental friendly awareness program to reawaken the consciousness of taking actions against pollution, the organisers say.

According to them, various laudable programs have been embarked upon by the State Government for the purpose of  directing the attention of school pupils to the environment sustainable at a tender age.

A quiz competition at the advocacy event, which had students drawn from various schools around LASU/Ojo and its environs produced four winners, which include; Omijie Happiness, Azurundu Munachi Bridget, Okafor Divine of Iba Housing Estate respectively and Esther Ayomide of Army Cantonment Girls school.

The winners carted away gifts and cash prices for being the winners, while other participants were also rewarded with eco-friendly products such as reusable bags, multiple use bottles, plant seedlings and degradable refuse bags.

The organisers maintained that the choice of the gift was symbolic and in support of the recycling approach as well as the circular economy drive of government.