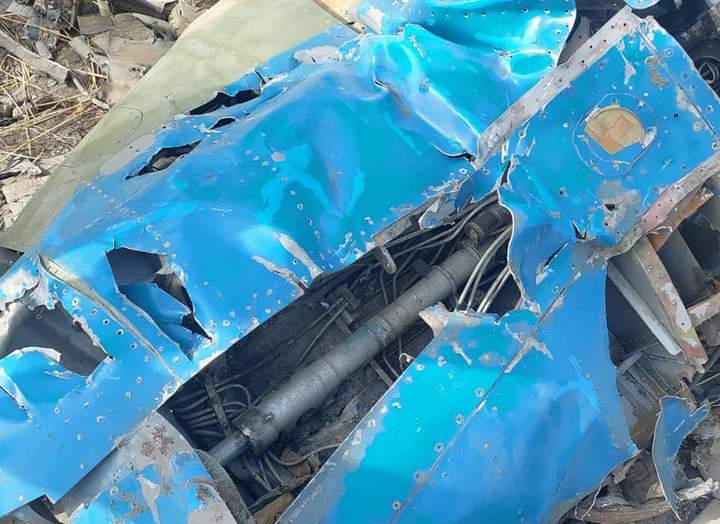 On March 31, 2021, a Nigerian Airforce Alpha Jet aircraft, (NAF 475) went missing, it disappeared during one of its interdiction mission against terrorists in Sambisa Forest, Borno State.

Well the wreckage of the missing aircraft has been found in Sambisa forest.

Troops of Operation Desert Sanity on clearance patrol in Sambisa Forest, Borno State, uncovered the wreckage of the  crashed Alpha Jet aircraft (NAF475) that went off the radar with two crew members on 31 March 2021.

A statement from the Nigerian Army official page confirmed this and added that further exploitation are ongoing.