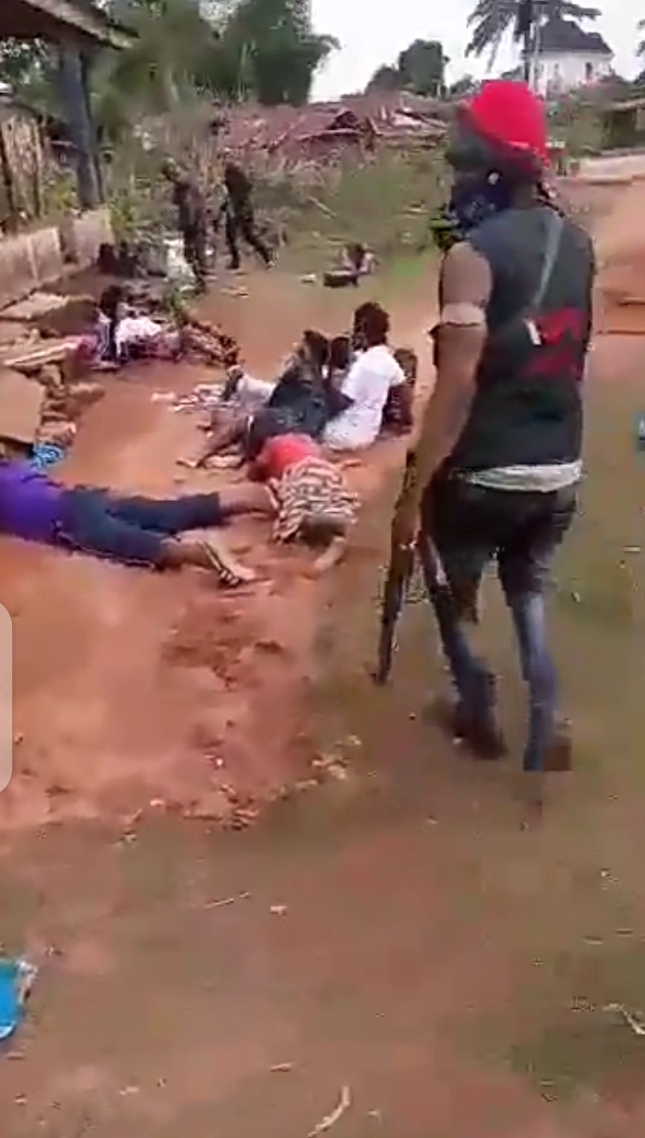 Festus Okoye, the National Commissioner and Chairman, Information and Voter Education Committee said this is sequel to a report by the Resident Electoral Commissioner, REC, Professor Emeka Ezeonu, to the effect that one Mr. Nwokorie Anthony, a staff of the Imo State office of the Commission involved in the ongoing CVR exercise, was shot dead by unknown gunmen at Nkwo Ihitte (PU 004) in Amakohia Ward (RA 02) of Ihitte Uboma Local Government Area.

According to him, the REC further reported that the State Office is making efforts to locate the whereabouts of the two remaining staff involved in the registration exercise.

The Commission extends its condolences to the family of Nwokorie Anthony and prays that God will grant them the fortitude to bear the loss.

INEC also enjoined the President General of the various Town Unions in Imo State as well as all the critical stakeholders to protect staff of the Commission engaged in national assignment.