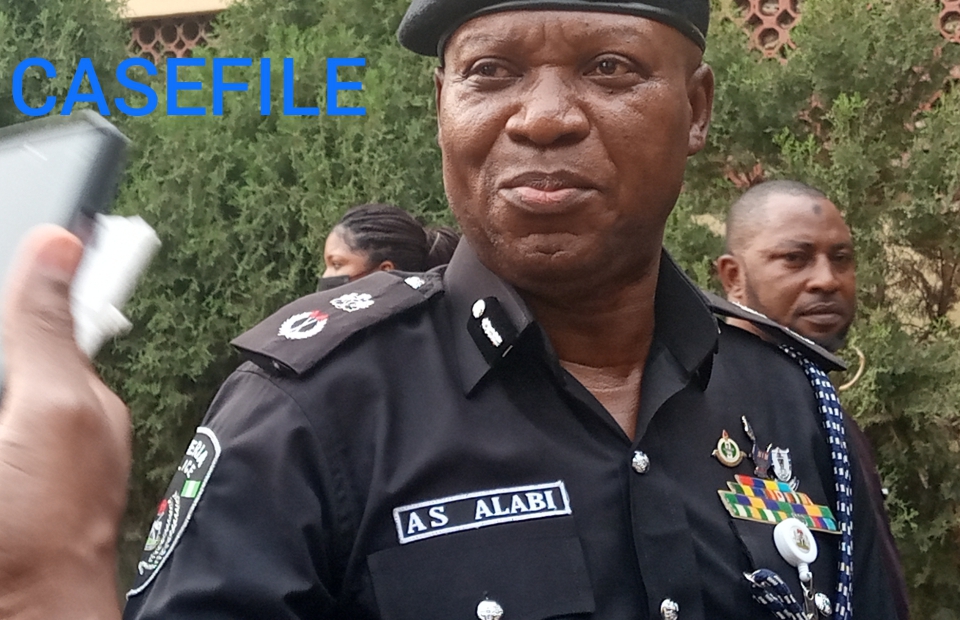 The Lagos State Police Command says it has commenced investigation into the viral video of sexual assault on a pupil of Chrisland School, VGC, Lagos.

This is contained in a statement signed by its spokeperson, SP. Bemjamin Hundeyin.

He said the attention of the Lagos State Police Command has been drawn to the alleged rape video purportedly depicting students of Chrisland School, Lagos, going viral on social media.

According to him, the Command has commenced investigations into the matter with a view to establishing the identities of the players in the video, the true incident in the video, the geographical location of the incident, the alleged threat to life against a student of the school and circumstances surrounding the alleged repeated pregnancy tests conducted on a student without parental consent.

He added that the Command is equally taking cognisance of the cybercrime angle to the whole episode and would not hesitate to enlist the support of the Interpol should the need arise.