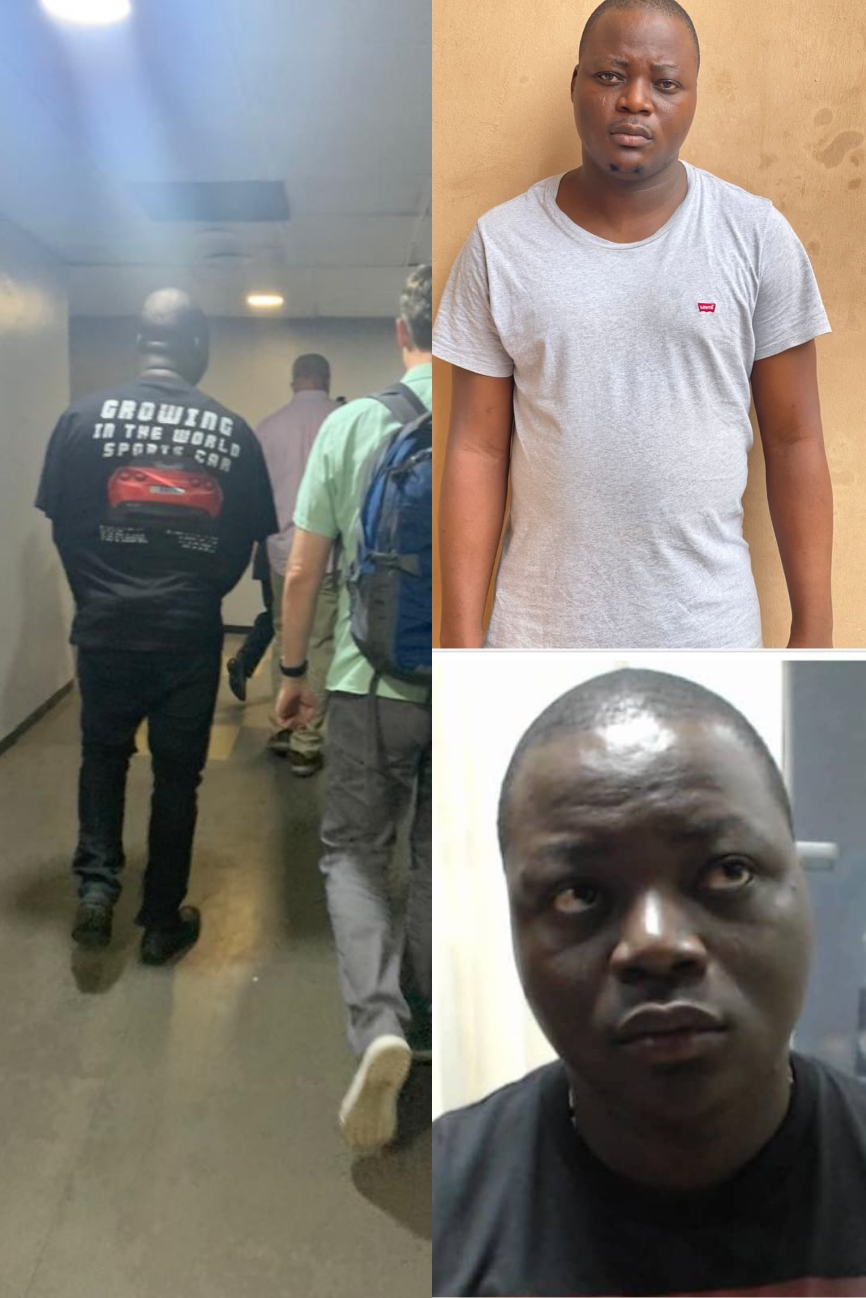 A wire fraud suspect, Adedunmola Gbadegesin has been extradited to the United States where he is wanted in a case of conspiracy to commit wire fraud and money laundering.

This information is credited to the Economic and Financial Crimes Commission, EFCC, stating that the suspect was extradited on Monday April 26, 2022.

According to the EFCC, the offences for which he was wanted for contravene Title 18, US Code, Section 1349 and 1956 (h) and carries a maximum jail term of 20 years.

His extradition occured following a request from the office of the Attorney General of the Federation, pursuant to a February 11, 2022 Order by Justice D.E Osiagor of the Federal High Court, Lagos, in Suit No. FHC/L/CS/765/21, which granted a request to extradite the suspect to the United States to answer to criminal charges bordering on romance scam, wire fraud and money laundering.

Gbadegesin was arrested on September 2, 2021,over allegations of defrauding an America lady living in Kentucky, United States, of over $148,000.