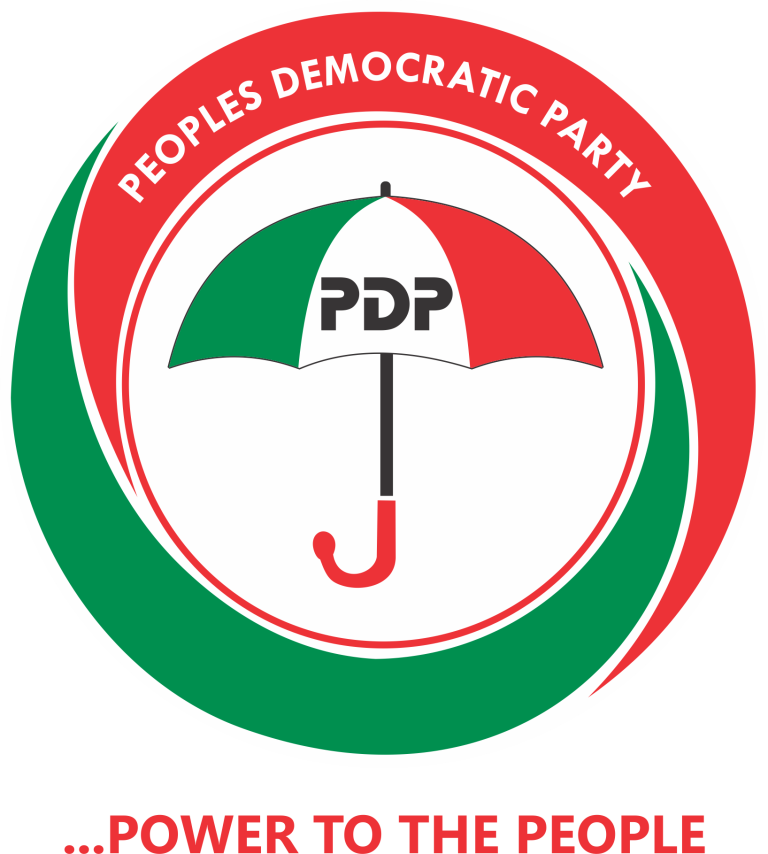 The Committee appointed to conduct the delegate congress election for Peoples Democratic Party, PDP, in Anambra State said that despite failed attempt to disrupt exercise, the election was conducted and it was free and fair.

In a letter to the National Chairman of PDP dated May 1, 2022, and titled: Re: Purported Cancellation of 3-Man Adhoc Delegate Congress Election for Anambra, the committee appointed to undertake the process said that despite attempted hitches, the exercise ended successfully.

In the letter signed by each member of the committee stated that contrary to rumours making the rounds that the exercise was cancelled, the primary election was not cancelled and it was conducted in a transparent manner.

The letter stated, “In furtherance of the above mandate, we arrived Anambra State on 30th April at about 3.00 p.m and proceeded to the police with our introductory letter but were unable to deliver same, as the men on duty told us that the Commissioner was not on seat and that we should wait till Monday. Knowing that our assignment was time bound, we proceeded to the DSS headquarters in Anambra and submitted their own copy.

“However, due to security situation in Anambra State, the Chairman in his wisdom decided that we postpone to the next day, Sunday 1st May, 2022, and communicated same to the admin secretary.

“We got to the party Secretariat at about 11 a.m in the morning and addressed the party members and stakeholders present thereafter, we distributed the electoral materials including the original results sheets to the designated three-man electoral panel of the 21 local government areas.”

The committee alleged that after distribution of the original result sheets, “Valentine Ozigbo, Ndubuisi Nwobu, Hon. Tony Nwoye and Sam Ben Nwosu stormed the secretariat with some miscreants and insisted that we give them the original results sheets which has already been distributed on the grounds that the list of three-man local government areas electoral panel being used for the exercise is not favourable to them.”

Acceding to the letter, the aforementioned allegedly locked the entrance of the secretariat and compelled the committee to do a letter cancelling the exercise and thereafter forced the committee members to do press conference.

“They initially compelled the committee to sign the photocopies of the results in our possession and issued same to the people in their own list of three-man local government electoral panel. A decision they later rescinded and asked us to cancel the exercise out rightly. Hence handling over the signed photocopies to them through the administrative secretary of the party, Mr. Casmir Ajulu,” the letter explained.

The committee members said they were later rescued by the men of DSS after being held hostage for more than two hours and they proceeded to the collation centre, Bon Hotel Place chosen due to lack of electricity and security at the party secretariat and concluded the exercise.

“Let it be on record that the election was free and fair and successfully concluded except for the ugly incidence which we narrated above,” the committee members emphasised in the letter.