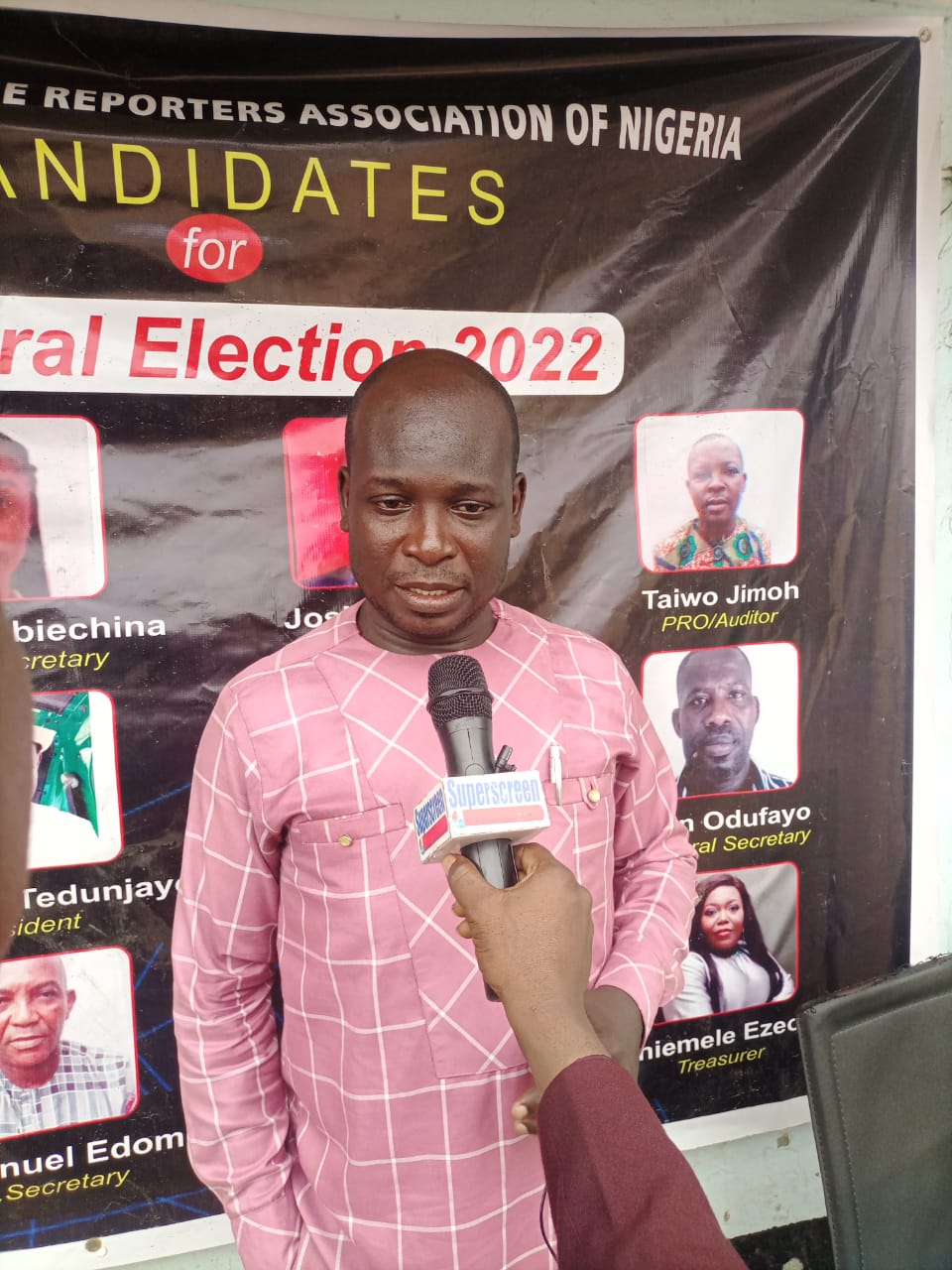 Nigeria’s Inspector-General of Police, IGP Usman Alkali Baba, has congratulated the newly elected President of the Crime Reporters Association of Nigeria, CRAN, Olalekan Olabulo of the Tribune Newspaper, and other elected executive officials at the Association’s general elections held on Friday 6th May, 2022 in Lagos State.

According to a statement by the Force Public Relations Officer, CSP Olumuyiwa Adejobi, the IGP expressed that the new officials are individuals who have dignified and distinguished themselves in their various media fora, adding that the election is a recognition of their years of selfless service and commitment to value.

The Police boss equally commended the outgoing officials led by the immediate past president, Sunday Odita, of the Guardian Newspaper, for their labour at maintaining a friendly mien while carrying out their statutory responsibilities.

The IGP also assured that his administration will leave no stone unturned in the fight against crimes and criminality in the country, and urged the new officials to work collectively and closely with the Nigeria Police Force in ensuring a balanced reportage while the Force collaborates with CRAN for a safe, secured and peaceful country in general.