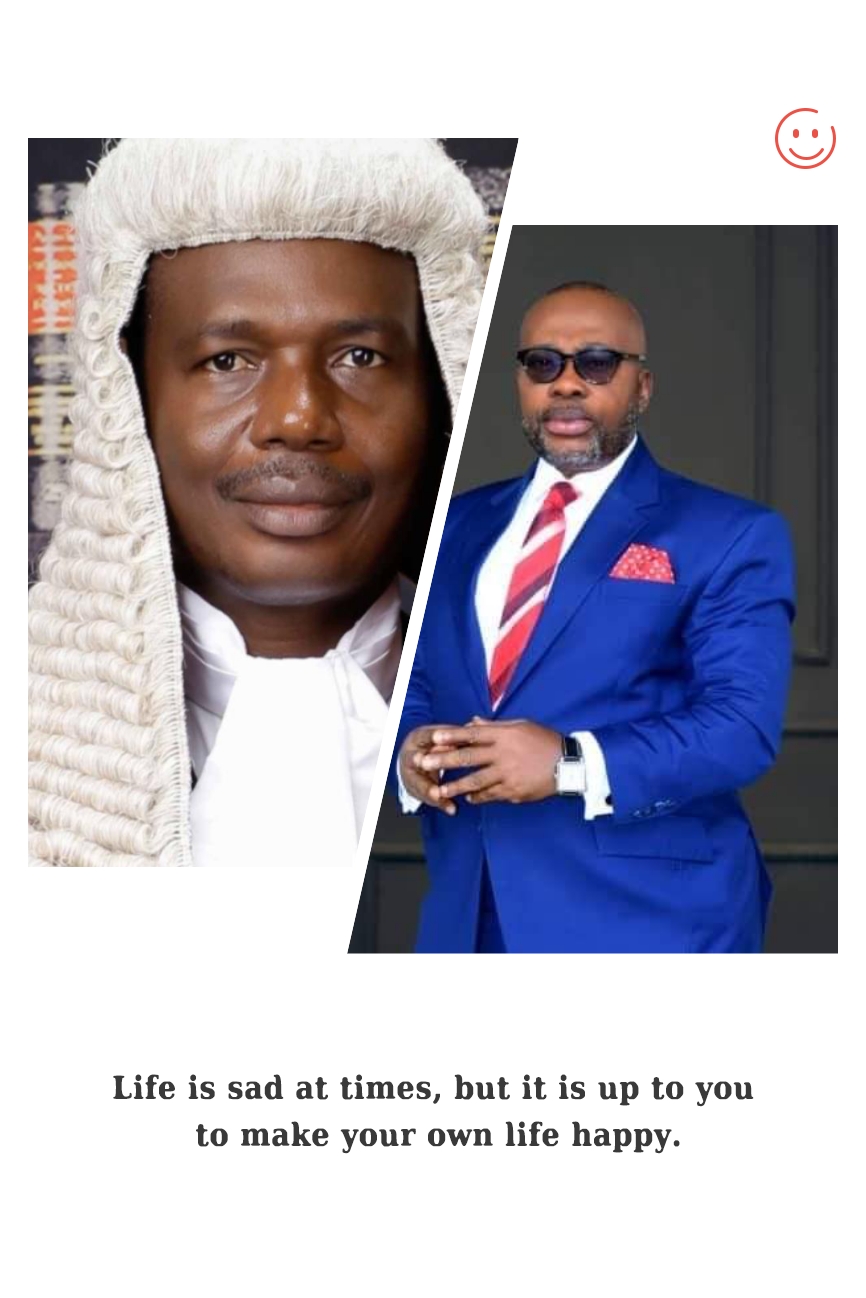 The killing of Deborah Yakubu by mob at the Shehu Shagari College of Education in Sokoto State is pitching lawyers against each other.

On Thursday, a Senior Advocate of Nigeria, Ebun Adegboruwa had called for the cancellation of the forthcoming Nigerian Bar Association Section on Public Interest and Development Law, NBA-SPIDEL Conference billed for Sokoto as a form of protest against the babaric act.

However, this did not go down well with the Chairman of NBA-SPIDEL, Dr. Monday Ubani who though condemned the killing, absolves the State Government of any culpability.

“Having said that, it will be preposterous for someone who is a lawyer to be suggesting that we should cancel our conference that is billed to take place in Sokoto because of the acts of law breakers in the state.”

In a swift reaction, Mister Adegboruwa took a serious exemption with what he described as an insulting language used by Mr. Ubani.

“Learned Counsel and Comrade, your points could have been made without the insults sir. You were unduly emotional in this, perhaps because you’re directly involved.

“It is within our right as lawyers to make any call sir, and we don’t, by whatever means, deserve the kind of language you have employed here, to crucify your colleagues.”

“I find this totally unacceptable sir. As a leader of the Bar, you’re to represent our interests sir. The NBA exists for the promotion and protection of human rights, the most basic of which is the right to life, which has been brutally violated in this case.”

“I honestly don’t think you should have made this statement,” Adegboruwa said.

And immediately many lawyers have been speaking for and against the positions of the two senior lawyers.

One of them is Liborous Oshoma, he agreed that boycott will send a strong statement that such babaric act will not be condone by legal practitioners.

“The boycott is to make a strong statement to the people of Sokoto State that such barbaric act will not be condone by legal practitioners, #nbaspidelshouldboycottsokoto,” Liborous added.

Gentlemen let us all be circumspect over the sad Sokoto incident. The barbaric killing is condenmnable as no individual has any right under our present jurisprudence to take life except in accordance with due process.
Assuming but not conceding that the said lady has committed a written and known crime, the state alone has the requisite power to prosecute and punish the alleged crime. Extra judicial killing is not allowed by our laws.
Having said that, it will be preposterous for someone who is a lawyer to be suggesting that we should cancel our conference that is billed to take place in Sokoto because of the acts of law breakers in the state.
The barbaric act was not authorised or approved by the State Government to our knowledge. In fact the State Government has issued a statement condemning the act and requested that the crime perpetrators be brought to book. Arrest of two persons have been made and we await the outcome of the process.
I have sent a text to the Governor and the AG and requesting for a statement that our safety is guaranteed. I am in touch with the President of the Bar, Mr Olumide Akpata and if there is any need to take a drastic decision about the conference in Sokoto we will ensure prompt communication to the constituency. . It is absolutely wrong for our colleagues without locus to be calling for boycot of the conference when the state government that is hosting is not complicit in this heinous crime unless there is evidence to the contrary. It is like asking for conferences billed for Owerri to be cancelled because of the killings of two army personnel (husband and wife) by unknown gunmen or asking that we cancel conferences in Abuja because of some of the killings that have taken place there recently. Is there any sound logic to such rash requests? Let us be patient and await statement from the appropriate authority sirs. Please take it easy gentlemen, i plead. Love you guys.