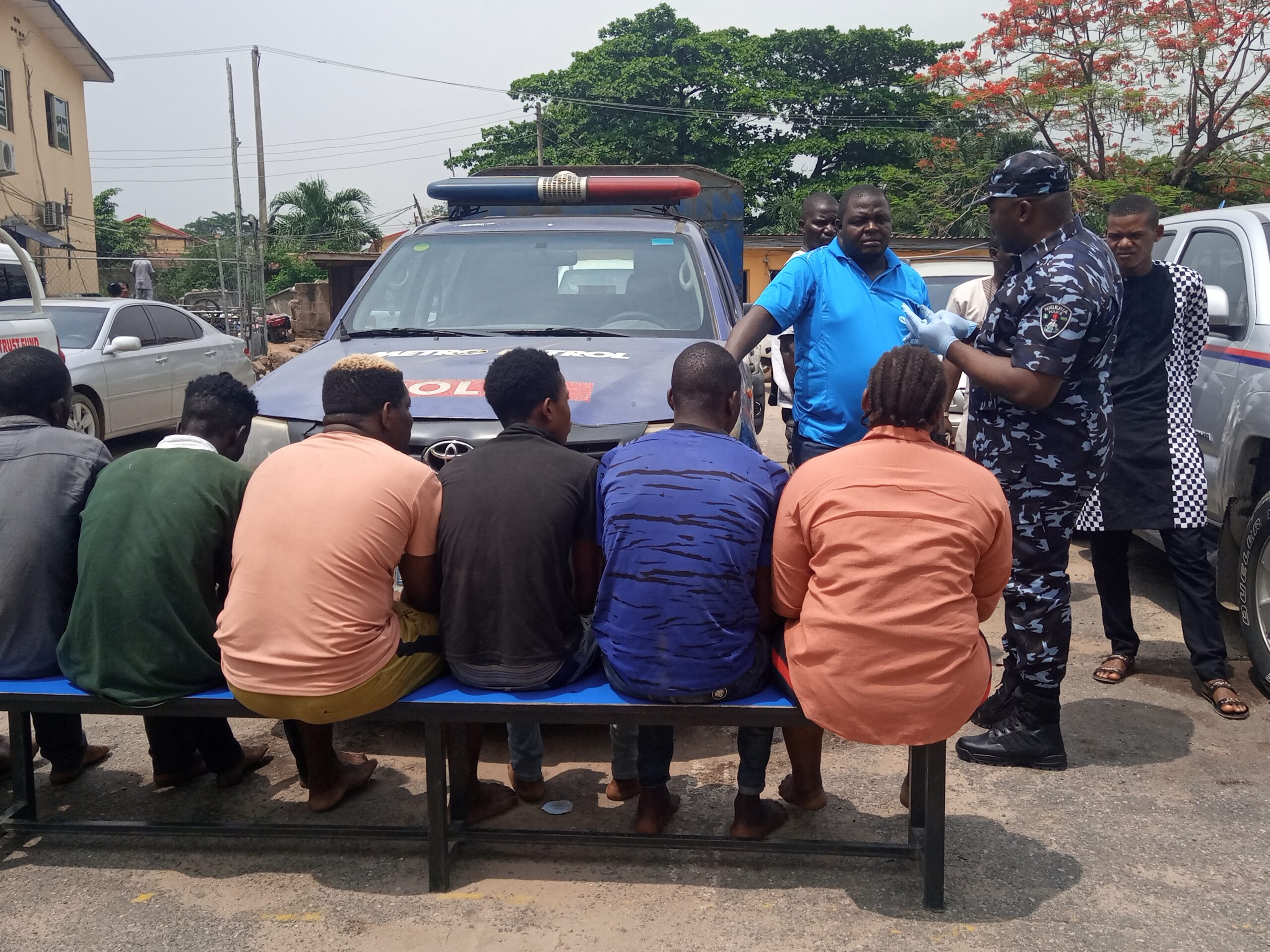 The Lagos State Commissioner of Police, Abiodun Alabi on Friday warned residents of the State against jungle justice, saying that such crime will not be tolerated among residents in Lagos State.

This warning came on the heels of the killing and burning of David Sunday, a sound engineer by a mob.

He made this position known while addressing journalists at the Lagos State Police Command Headquaters on achievement in the fight against crime and criminality within the State.

Giving update on the arrest of suspected killers of David, the CP frowned at the incidence, noting that the late David was merely called to mediate in an argument that ensued between one Dahiru, an Okada rider, and his passengers, before he was killed.

The police boss said, “On 12th of May, 2022, at about 0630hrs, at Studio 24, Lekki, Lagos, an okada rider by name Dahiru had a quarrel with his passengers by name Frank Olatunji and Philip Balogun over the bike fare. In the heat of the argument, Frank Olatunji and Philip Balogun invited one David Sunday to mediate only for Dahiru and his cohorts to violently attack him, kill him and set him ablaze.”

He informed CASEFILE that documentary evidence shows a total of six suspects; Dahiru Ayuba, Susan Moses, Christopher Dauda, Joseph Tella, Chigozie Anthony, and Sunday Azi will be charged to court at the conclusion of investigation.

CP Alabi said amidst cracking on cases, ranging from armed robbery, conspiracy, cultism, unlawful possession of fire arms, murder, and so on, his officers recovered 15 locally made pistols, 68 live cartridges, four handsets, one axe, charms, two cutlasses, a saw, one pounding pistol, one female bag and one tortoise in the past one month or thereabout.

Speaking on likely resistance to the recent ban of Okada riders in six local governments areas by the state government, he assured of Police readiness to combat the situation.

On the violence recorded at Ojo environs on Thursday, he said normalcy has been restored to the area and hinted that 35 suspects were arrested and 195 motorcycles impounded.

He said the police arrested the suspects for alledgedly driving against traffic and attacking police officers who accosted them.