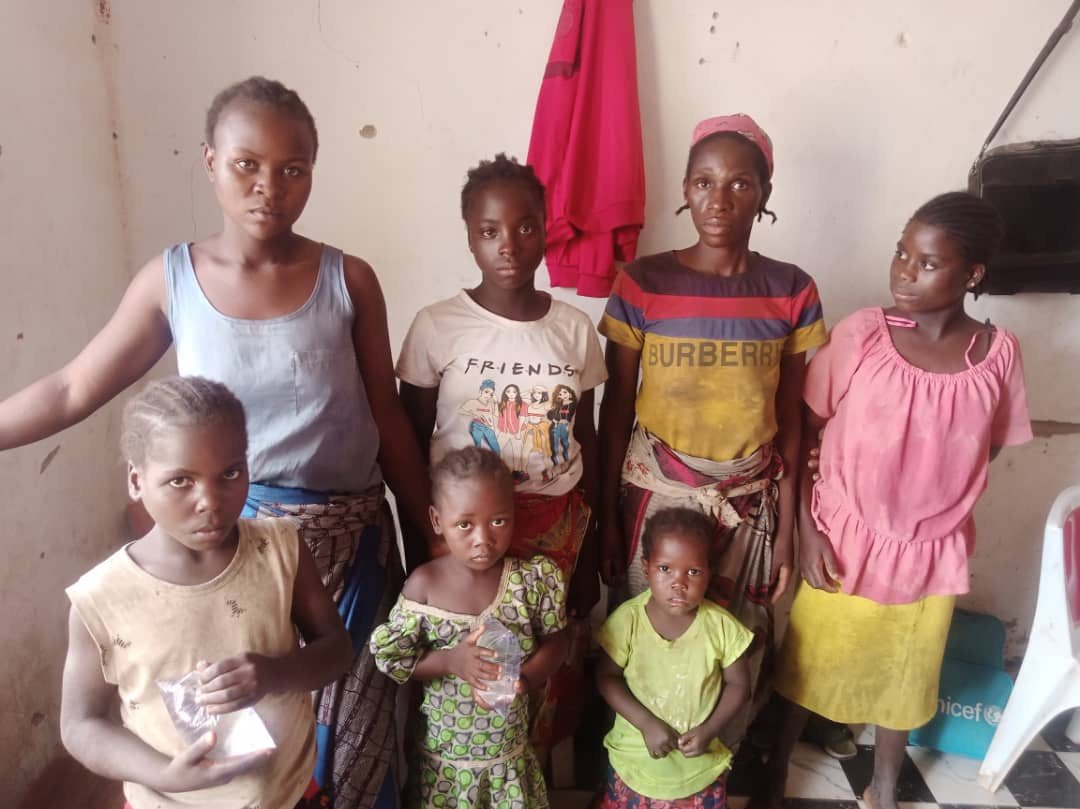 Kaduna State Police Command on Wednesday rescued seven kidnapped victims. All of them are females.

“They were immediately evacuated and rescued to Toll Gate Divisional Police Headquarters.

“Preliminary inquiry revealed that on the 22/5/2022 at about 1200hrs the said persons were allegedly abducted at the aforementioned village by suspected armed bandits to an unknown destination.

“When debriefed, they claimed to have escaped from captivity while the bandits on sentry were asleep.

“All the rescued persons are stable but weak. However, they have been profiled and taken to a medical facility for immediate medical attention.

The Police says efforts are on going to establish contact with their relations for proper handing over.

Meanwhile, the Kaduna State Commissioner of Police, CP Yekini A. Ayoku commended the Officers and men responsible for the rescue and urged members of the public to always be vigilant and report suspicious persons or objects in their environment through these emergency lines, 07039675856 and  08075391105 for prompt response.