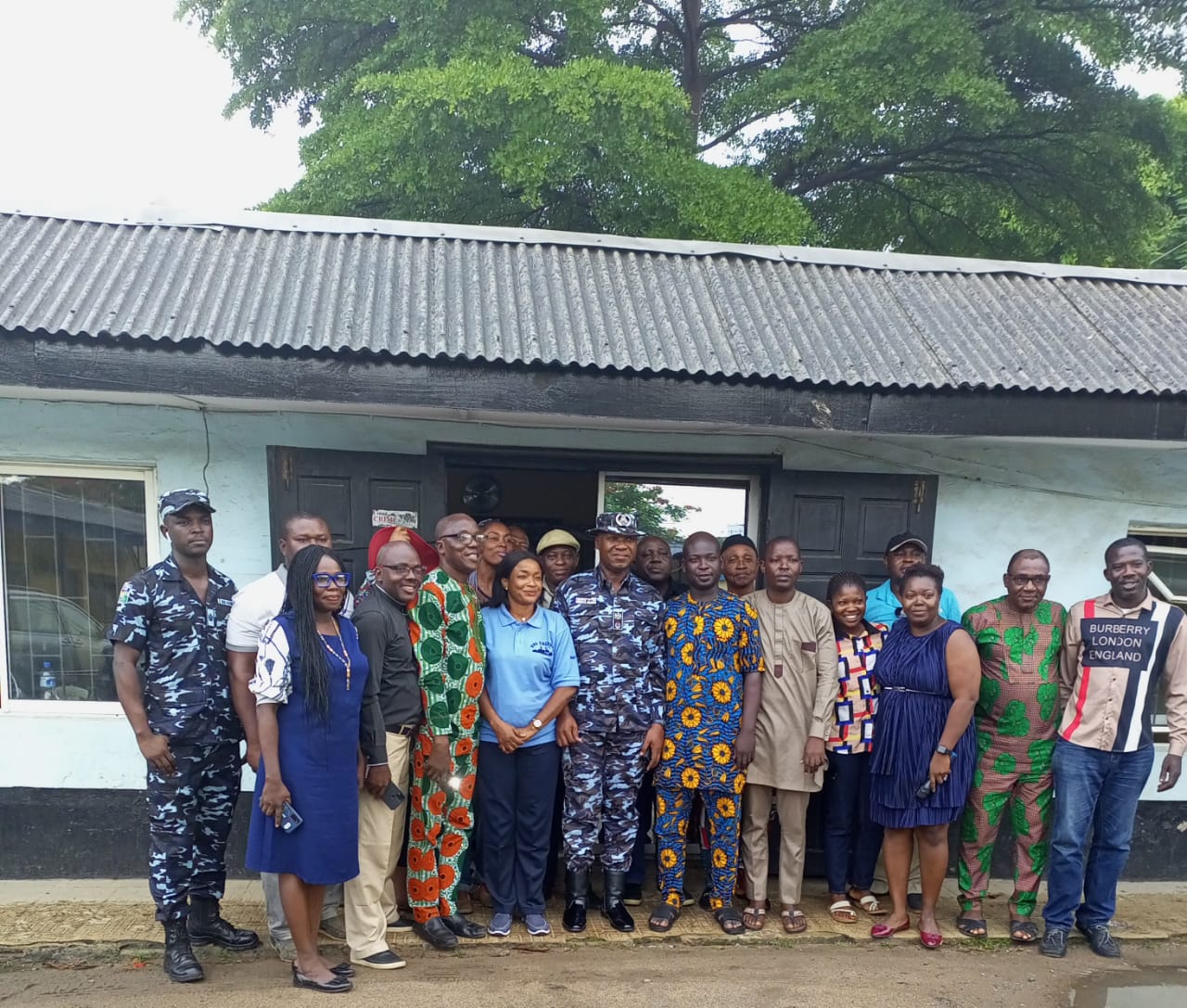 The Commissioner of Police, CP in Lagos State Police Command, Abiodun Sylvester Alabi has reiterated his commitment to fight crime successfully in the state.

The police boss expressed his views while interacting with the newly elected officers and members of the Crime Reporters Association of Nigeria, CRAN, at Mike Okiro Press Centre, Ikeja Lagos on Friday.

He used the occasion to commend members of the association for their support and called for more collaborations to secure the state from criminal elements.

According to him, “We must be partners in progress. We must work together.

“I cannot do the work alone as a policeman without the help of the media.

“The public cannot know what the police is doing if such activities, success over criminals are not reported by the media.”

“I am alive to constructive criticism, area of concern is false alarm by online media, please address it.”

“Without CRAN no body can know what police is doing,” CP Alabi said.

Meanwhile, the President of CRAN, Olalekan Olabulo commended him for the attention given to the association, assuring him of collaboration to fight crime in the state.

Olabulo informed the Commissioner that members of the association were responsible professionals and will not thrive on fake news.

Alabi assured CRAN that his administration would always carry them along as strategic partners in law enforcement and crime fighting.

Speaking on the recent ban on commercial motor cycles in Lagos by the State Government, CP Alabi said as law enforcement agents, his Command has been complying with the directive of the government.

He enjoined the journalists to fully cooperate with the police.