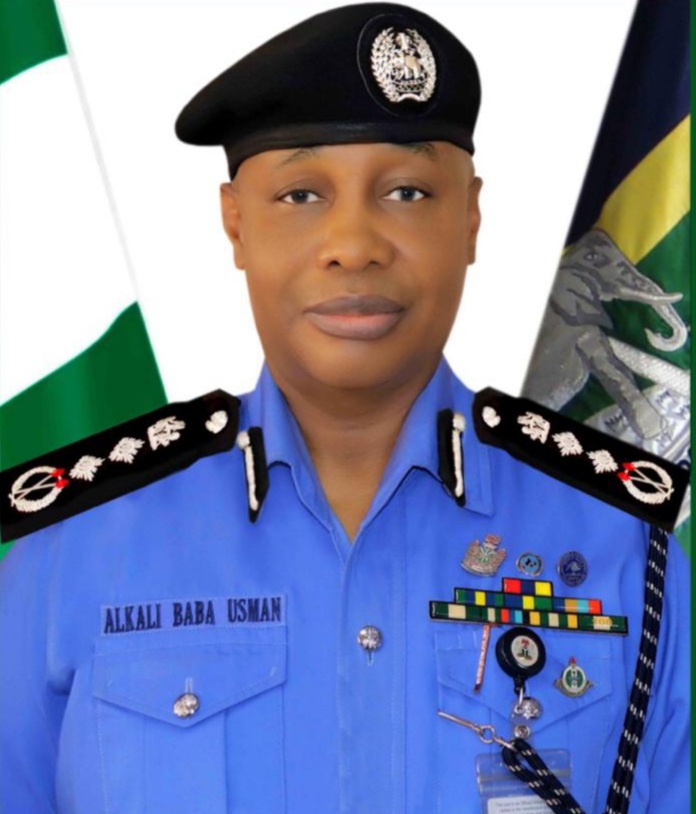 For displaying unprofessional conduct and identifying with a cult group, the Nigeria Police Force has approved the punishment of reduction in rank from Corporal to Constable for Isaac Mathew.

It would be recalled that the officer was caught in a viral TikTok video on May 7, 2022, dressed in full Police uniform while singing, dancing and brandishing an AK47 rifle in praise of a secret confraternity.

A statement signed by the Police High Command CSP Muyiwa Adejobi says this decision follows the outcome of the Orderly Room trial of the concerned officer and a review of the recommended punishment for the offences of discreditable conduct, promoting secret cults and violation of the Social Media Policy, SMP, of the Nigeria Police Force.

CSP Adejobi added that the Force is currently looking into many other disciplinary cases of unprofessionalism and misconduct by officers in encounters with members of the public.

He said orderly room trials are ongoing and decisions reached at the end of such trials will be made known as the current police administration is committed to a transparent, accountable and proactive policing system in Nigeria.

In conclusion, he said the Inspector-General of Police, IGP Usman Alkali Baba, charges all police officers to uphold professional ethics, discipline and the ideals of the Nigeria Police Force.

He further advised them to be committed to self-discipline in line with the IGP’s policing agenda of ethical regeneration, restoration of professional standards, enhancement of anti-corruption drive with a view to having the desired Police institution Nigerians deserve.