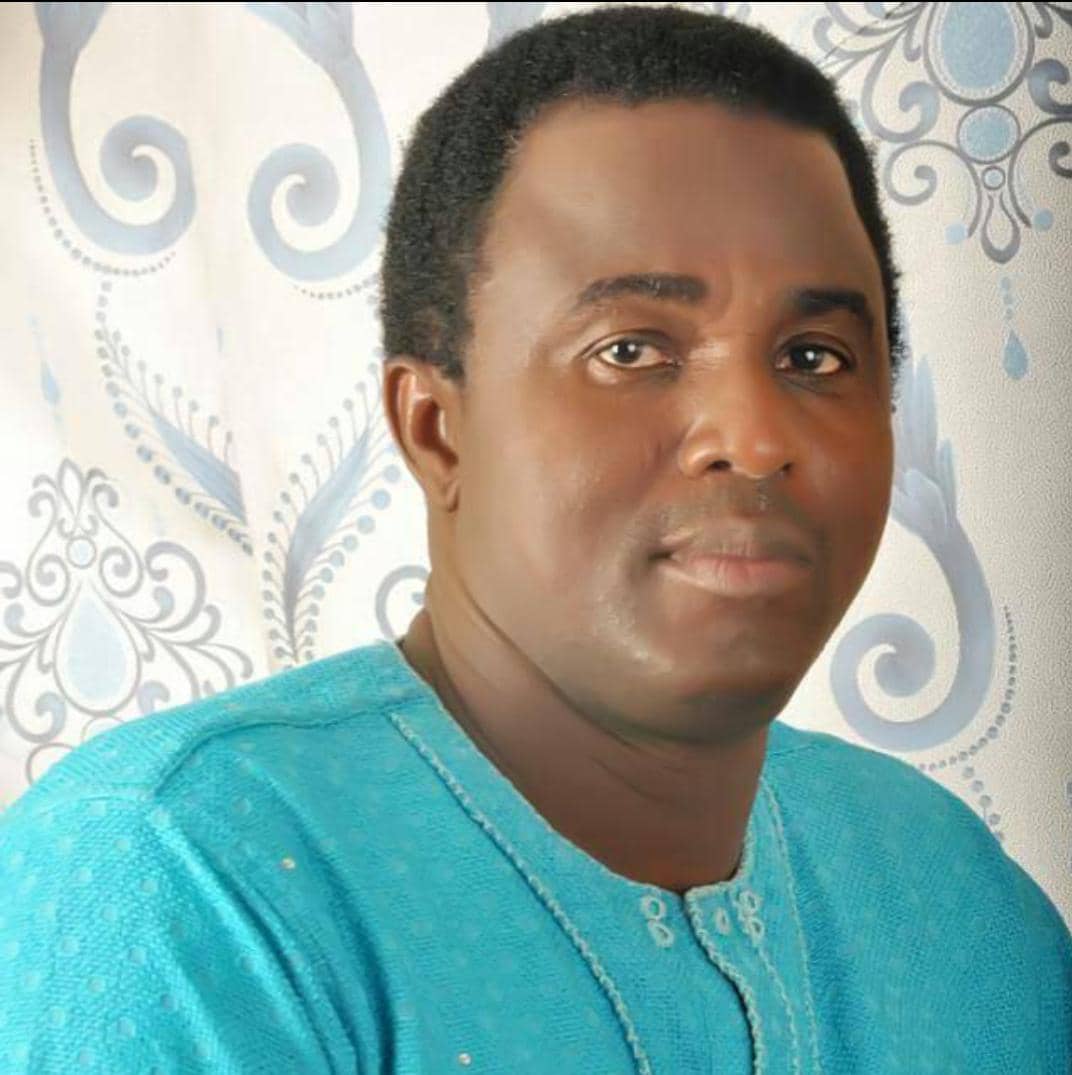 Mr. Thomas, now released, was kept in Police underground detention for four days without a trace by members of his family and colleagues.

The Association in a statement jointly signed by the Chairmen, Lagos and Ikeja, Mr. Peter Fowoyo and Wahab Akinlade said the detention of Mr. Thomas by security operatives was illegal and unconstitutional, thereby violating his right to freedom of expression guaranteed under the constitution.

The statement said that journalists have a constitutional obligation to report issues of interest to the public and should not be barred or harassed in the course of such reportorial duties.

The Association urged men of the Nigeria Police as well as government officials to uphold democratic principles and refrain from abusive use of power.

The Association called on the Inspector General of Police, Usman Alkali Baba, to investigate the maltreatment and illegal detention of Mr. Thomas for four days without valid reasons.

The statement added that families and friends of the publisher of Royal Times Magazine were thrown into confusion on June 3, 2022, when he was cruelty abducted at gun point by men of Nigerian Police, who kept him incommunicado for 72 hours.

The statement added that immediately after the power-drunk policemen abducted Ranti, his cellphone was taken away from him and his SIM card was also removed, making it difficult for sister security agencies to track him down.

According to information, the NAJUC members gathered from family sources, Ranti Thomas left his office on Friday on an invite to meet someone who called him on his cellphone but never return until Monday.

However, his colleagues reached out to relevant security agencies, and were told that his telephone has been switched off, and was last active on Friday when he was abducted at the gunpoint.

The statement reads, “The National Association of Judiciary Correspondents, NAJUC, condemns the arrest and detention of Ranti Thomas for 72 hours without access to a lawyer, family members, and associates.

‘’On Monday evening, the NAJUC Chairman of the Ikeja Branch, Wahab Akinlade, received a call from an unknown caller who identified himself as a Police Inspector from the State Command asking him to report at the Tracking Unit to secure his bail.

‘’The chairman was accosted by other colleagues reported at the said unit and were shocked to see their missing colleague looking sick in the custody of the same Police authority that was reported to for search hunt.

In the mixed feeling, they were shocked to know that it was policemen who abducted their colleague on the frivolous offence “interrogating a fugitive suspect,” an alien offence to the state and federation laws in Nigeria.

Being inquisitive, they asked for clarifications, only to be told that their colleagues was arrested on the account that he was having a regular communication with a suspect that they are searching for.

Thomas, an advocate of justice who has paid several sacrifices in the last two decade in promoting human rights was treated as a harden criminal with flagrant disregard to his fundamental right.

What baffled journalists and lawyers who stormed the police command to effect his release was that the same police who were paid as the agency to track him was the one who abducted him at the gunpoint, and kept him in an underground cell without any ray of light for 72 hours!

This is in contrast to the extant laws which allow a suspect to have access to telephone calls, lawyers, and relatives.

The Association called on the Inspector General of Police, Police Service Commission and the National Human Rights Commission to bring the affected officers to face the full wrath of the law to serve deterrent to others.