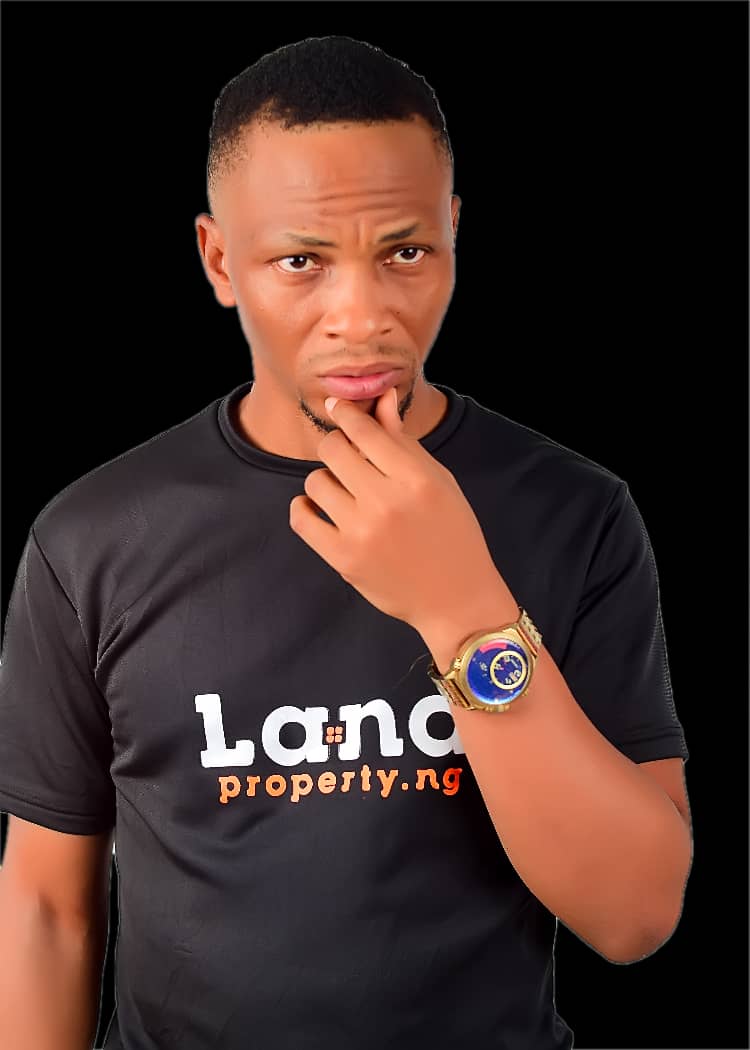 Two years ago in Oyo town, Owode, to be precise, a room in one of the old houses was rented out to a man. After a few months of familiarising himself with people around, he asked the landlord to allow him to display a few of his things in front of the house (he sold household gadgets) and he was allowed.

After another 6 months, he told the landlord that he was traveling and since there’s no issue with that, the landlord didn’t read any meaning to it.

One week after, a woman (Mrs. B) came to the house to ask for him, and the landlord reported that he had traveled. The man that followed her asked the landlord a few questions, unfortunately, he couldn’t answer. So, he was arrested.

The man that followed Mrs. B was a police officer and no one knew because he wasn’t wearing a uniform which was on purpose.
When they got to the station, it was made clear to the landlord that he had accommodated a wanted 419 and he had to produce him.

The landlord explained to them that he ran a business and he hadn’t moved out. And then, they went to check his room. On getting there, they saw that he had cleared all the things in the room unknown to the landlord.

This case went on for weeks before the landlord was eventually bailed. Many people in jail now are not supposed to be in jail but it happened for the little mistakes that seemed irrelevant initially.

Tenants can leave your house within a twinkle of an eye and you may not know the havoc they must have caused until it becomes a police case.

What are the mistakes landlords make?
1. Not having any traceable information about the occupants

Many landlords, especially those that are not living in Nigeria or close to where they have their property are guilty of this. When you leave your property in the hands of agents, do you also monitor the kind of people moving into the house? It is your property and there should be a level of zealousness just to avoid cases like the one that happened in Oyo. There are too many criminals out there frantically looking for accommodation to perpetrate evil. When people come to you, do your background research. I know of a landlord that calls potential tenants’ place of work just to confirm that they truly have a legitimate job. Little research is paramount, don’t take it for granted.

2. Accepting occupants based on emotions

People do this. We hear a sob story and lose our guard. Bad people take advantage of this. All stories you are being told must be verified. You are not a bad person trying to protect your property because if push comes to shove, you (the landlord) will bear the larger burden of the problem.
You should do away with emotions so you can make a sound judgement.

3. Not having rules binding tenants in the house

This is very important. Don’t treat your property nonchalantly. Set rules for occupants and make sure you also follow the rules. Not having rules is a mistake you should not make as a landlord because you are just setting yourself up for a big problem.
One of the things that should bind you, the tenants, are the house rules. Without rules, it will collapse, literally. Rules binding tenants will curb excesses. There might be issues but it won’t be as horrible as not having any rules.

4. Handing over the affairs of the house to a tenant also living in the same house

Landlords make this huge mistake. I am sure you might be wondering why and who should have been in the best position for it. I will tell you why. Do you think a tenant being put in charge of others will be neutral? Do you think he/she will be totally sincere with you? Do you think he/she doesn’t have a close friend and an enemy in the house and makes things favourable to one while the other is at the receiving end because of personal issues?
In this situation, where the “house captain” also lives with the subordinates, it brings chaos and disarray eventually.
The best fit for the job is an outsider who will be neutral and not emotionally attached to anyone.

5. Gossiping about tenants to one another

Please don’t do this. If you have an issue with any tenants, approach him/her on a personal level. Gossiping about tenants to one another gives room for disrespect and I am sure it’s not something you want to deal with.
In some communities, if a tenant is going beyond his boundaries, he is allowed to make a report to the landlord’s association and such cases will be treated accordingly.

Dennis Isong helps individuals invest right in Real estate. For questions on this article or enquiring about Real estate. Email: Dennis@Landproperty.ng or Whatsapp/Call +2348164741041