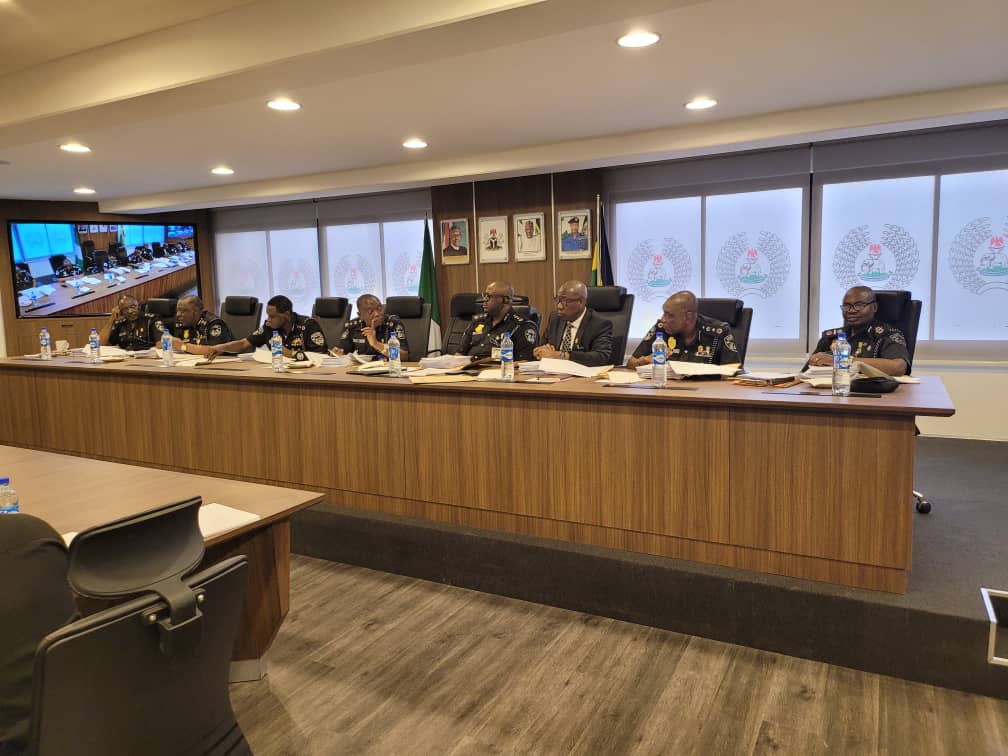 The Force Disciplinary Committee, FDC, is currently reviewing disciplinary cases instituted against senior police officers of the rank of Assistant Superintendent of Police and above in order to determine their culpability or otherwise.

According to a statement signed by the Force Public Relations Officer, Muyiwa Adejobi, the FDC which comprises the seven Deputy Inspectors-General of Police as arbiters and the Assistant Inspector-General of Police Force Secretary as its secretary, began its session on Tuesday 28th June, 2022 and will hold till Friday, 1st July, 2022.

He added that a total of 130 Senior Police Officers from all over the country with Pending Disciplinary Matters, PDM, will appear before the Committee within this period.

According to him, “Upon conclusion of proceedings and hearing of evidences, recommendations on each matter will be communicated to the Police Service Commission, PSC, for consideration.

The IGP according to CSP Adejobi equally assures that the Force is deliberately committed to cleaning up its house for a more professional and citizens-focused policing system.

In another development, the Inspector-General of Police, IGP Usman Alkali Baba, has equally announced that the Nigeria Police Force is set to launch a digital solution to ensure standardisation and upgrade of the Force identification system to be known as e-Warrant Card.

“The e-Warrant Card would provide seamless identification of officers all over the country as well as eliminate the possibility of criminal elements presenting fake identity cards at police stations personating themselves to be police officers.”

“The project which commenced with the approval of the IGP is being carried out by Police ICT experts attached to the Department of Information and Communication Technology, ICT, Force Headquarters, Abuja. Upon its launch, it would engender a full digitalisation of police identification nationwide and provide a valid basis for effecting arrests with warrants in line with extant laws, and many other benefits attached to the use of such e-warrant cards,” he concluded.