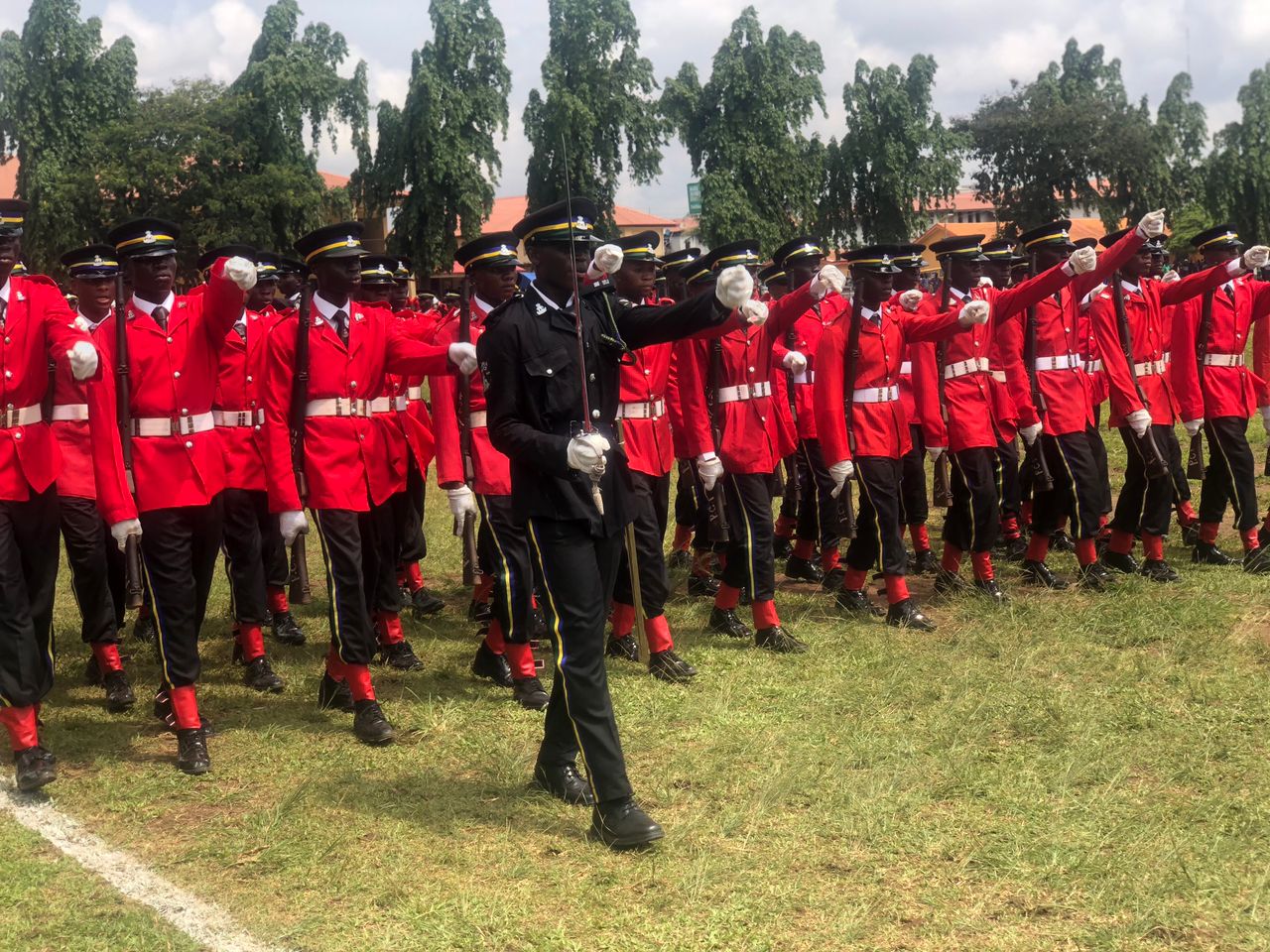 About 9,989 police constables have been enlisted into the Nigeria Police Force on Wednesday.

The latest police officers out of 10,000 Police Recruits were passed out by the Nigeria Police Force.

The brand new cops have physically exerted and intellectually engaged in challenging training activities that were carefully designed to transit the recruits from civilianship to professional police officers with the right orientation to meet the challenges of policing in an increasingly democratic and rule of law-driven Nigerian environment.

The Force Public Relations Officer, CSP. Olumuyiwa Adejobi in a statement, reiterated the police boss warning to the newly passed out Police constables.

According to Inspector General of Police, Usman Alkali Baba, the bedrock of policing is discipline, emphasising that their success as Police officers is entirely dependent on the quality of their character, discipline, and professionalism.

He admonished them to resolve not to engage in any act that will be unedifying to their good name, that of their families, and indeed the Force as they commence their policing career.

The IGP assured citizens that a new Police is being evolved to protect Nigerians with courage and serve them with compassion.