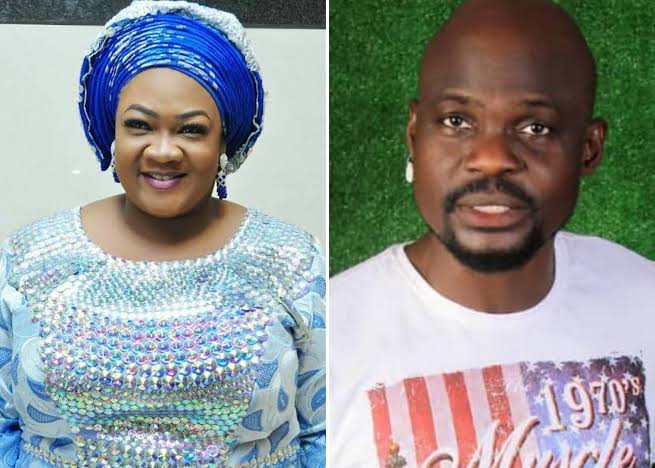 Embattled Nollywood actor, Olanrewaju Omiyinka James, also known as Baba Ijesha will tomorrow know his fate over the sexual assault and defilement allegations leveled against him.

He was accused of sexually molesting an adopted daughter of another colleague, Damilola Adekoya, also known as Princess.

The case is before Justice Oluwatoyin Taiwo of the Special and Sexual Offences Court of the Lagos State High Court, Ikeja.

He denied the allegations, but a video detailing his relationship with the girl said to be a minor was played in court.

The defendant said it was acting, following what the complainant claimed was to catch him in action.

In his defence, Baba Ijesha claimed he was romantically involved with Princess.

He also said the act captured by the CCTV were scenes for a movie.

The incident drew lots of reactions from the Yoruba movie industry, as it pitched stakeholders against one another.

Princess and Iyabo Ojo, another Nollywood actor were in the forefront of the battle to convict Baba Ijesha.

The involvement of another actor Yomi Fabiyi caused more commotion which threatened the industry.

Nkechi Blessing drew the ire of the association of Yoruba movie producer, which threatened to ban her from the association. She however called off their bluff, specifically calling out another veteran actor, Jide Kosoko.

Princess on her part also called out another veteran actress, Idowu Philips alias Mama Rainbow and accused her of not being forthright over the incident.

All this will rest once the judgement is delivered either against or in favour of Baba Ijesha who is being represented by not less than two Senior Advocates of Nigeria, Babatunde Ogala and Dada Awosika.