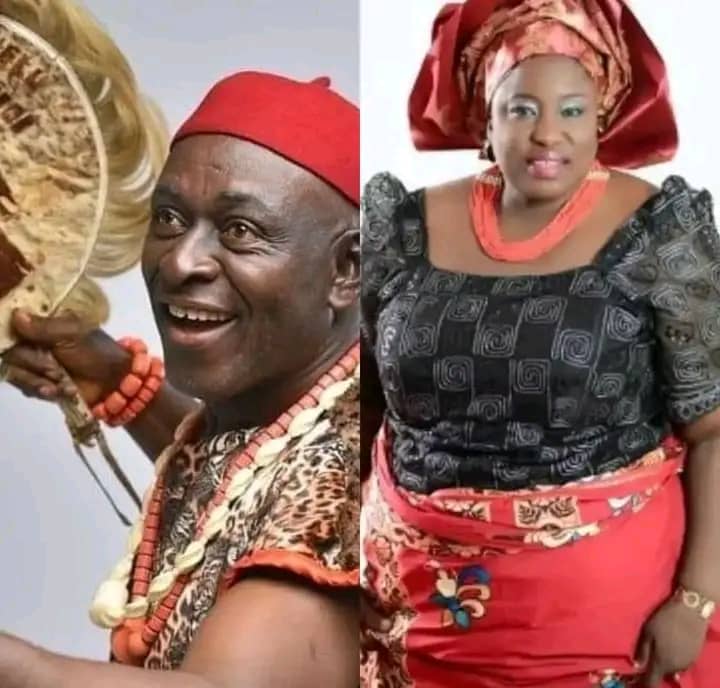 This is not the best of times for Nollywood that is just mourning two of their own as another two actors have been kidnapped in Enugu.

Cynthia Okereke and Clemson Cornell have been reported missing by their families.

This is is according to Actress and Director of Communications, Actors Guild of Nigeria, Monalisa Chinda.

She revealed this in a statement on her Instagram page, on Friday.

She revealed that the two actors were reported missing after their family members confirmed they didn’t come back from a film location at Ozalla Town, Enugu State.

Going by this development, the National President of the Guild, Ejezie Emeka Rollas, has urged all actors to avoid going to outskirts of cities to film except full security cover is provided to ensure their safety.