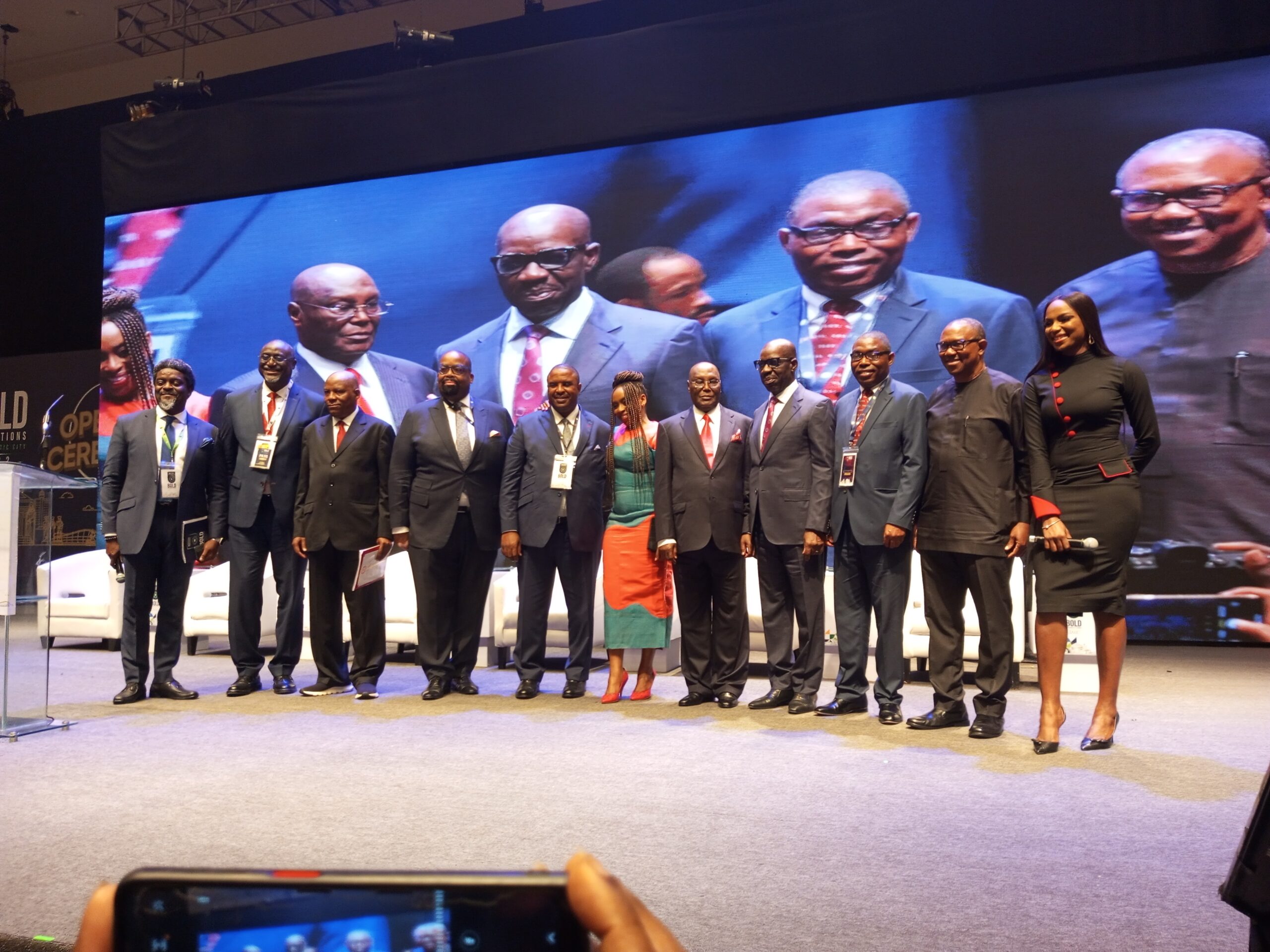 The All Progressives Congress, APC, candidate, Asiwaju Bola Ahmed Tinubu running mate, Kashim Shettima on Monday urged delegates at the 2022 Nigerian Bar Association Annual General Conference tagged: Bold Transitions to make informed decision in changing the narrative of leadership in the 2023 General election as he noted that his principal is the man to beat.

He advised lawyers to choose a leader that’s got established records, as well as mentored men and women.

He said this during the first plenary of the event, entitled, ‘Democratic Transitions In 21st Century Nigeria: 2023 & Beyond.

According to Shettima, Asiwaju Bola Ahmed Tinubu is the man to beat because of his skill set.

“Align with APC candidate because of his competence and performance.”

The Presidential Candidate for Labour Party, LP, Mr. Peter Obi in his remark said, “Next year, the election will not be about tribe, religion, connection, entitlement, but it must be about competence capacity and commitment to deliver.”

The Presidential Candidate of Peoples Democratic Party, PDP, Alhaji Abubakar Atiku, in his speech explained to the audience, “This is why history and experience beckon on us that we don’t get it wrong at this point in time, if we get it wrong, I don’t know when we will get it right.

He lamented that so many of his contemporaries have been killed in the struggle to make the country work.

“The unity of our country is very fundamental, giving every part of this country a sense of belonging.”

“In 1998, we won overwhelmingly. We formed a government of national unity. Therefore, I believe we have an experience, it is that experience that must be brought back.”

Also, another Presidential candidate of Social Democratic Party, SDP, Adewole Adebayo stated in his remark, “We must respect the truth, the truth about what is going on in Nigeria.

He lamented that the country’s crude oil is being stolen by the government.

He urged that the attendees of the conference be suspicious of every statistics being given.

He also canvas for doing away with the old sets of politician.