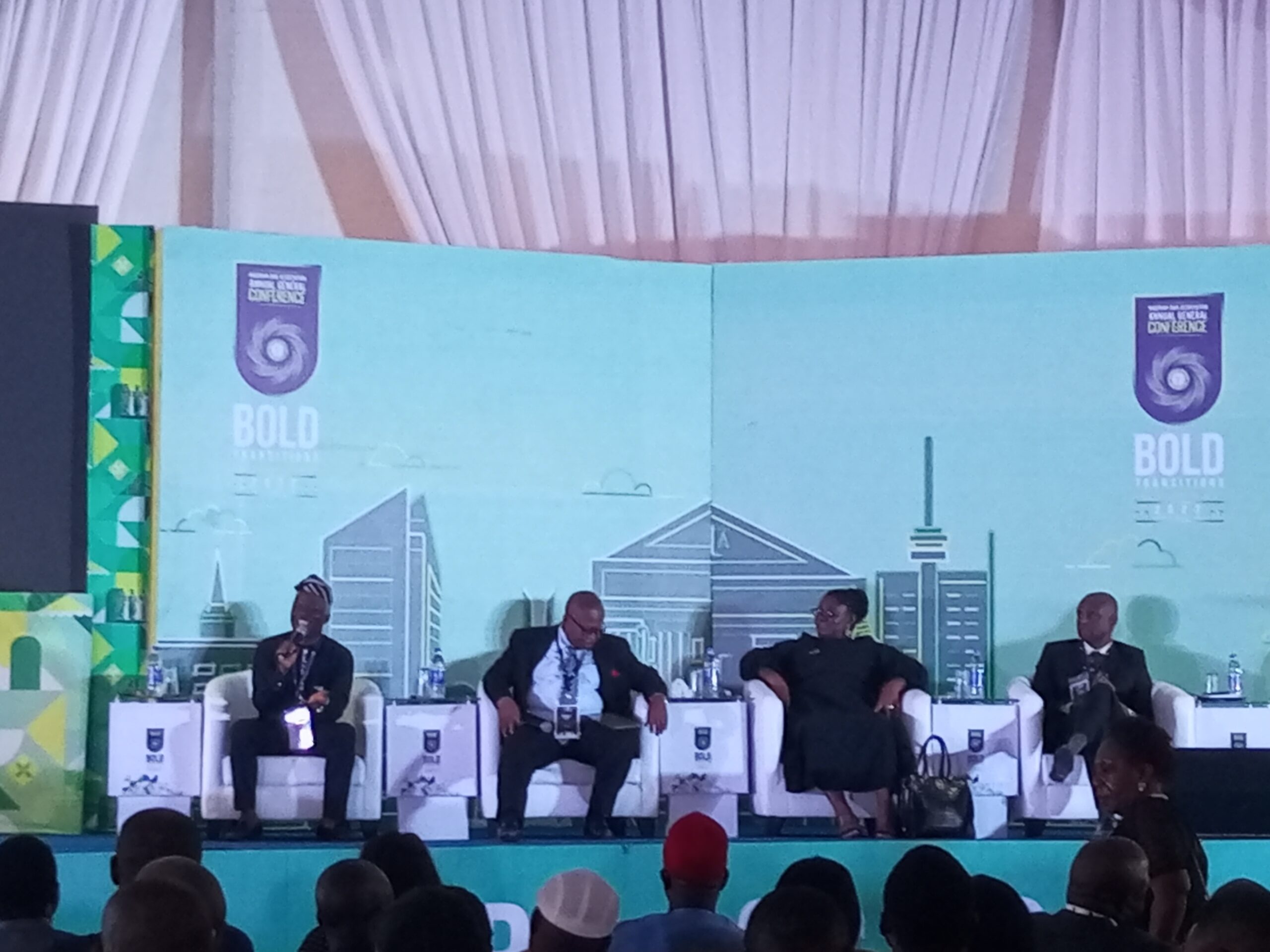 A Senior Advocate of Nigeria, Chief Mike Ozekhome has blamed judges for undermining the Judiciary.

Chief Ozekhome, made this submission as a panelist on the Section on Public Interest and Development Law, SPIDEL breakout session anchored by its Chairman, Mr. Monday Ubani at the 62nd Annual General Conference of the Nigeria Bar Association in Lagos on Wednesday.

According to him, “Nigeria is in quagmire, Judges are afraid to deliver judgement because Government is on their neck.”

This factor he observed is one of the consequences of undermining the judiciary under the country’s democracy.

He however held that the judges must be given the independence.

Mr. Joseph Otteh, the Executive Director, Access to Justice explained that a host of factors limits the functionality of justice in the court.

He identified that overcrowded dockets, escalating cost of accessing justice is also a major barrier now as in the case of filing fees.

He mentioned that the courts are not responsive enough to the issue of people having access to the court of law.

“We are still paper driven which is labour intensive and we are not prepared enough for another pandemic.”

Otteh frowned at delays trailing cases, attributing the snag to transfer of judges without adequate preparations.
“Our judges really fail to exercise the courage they need to display when they face challenges like impunity from the state.”

Dr. Uju Agomoh, Director PRAWA wants the judiciary to use it’s power to stop overcrowding the custodial centres in the country.

She was particular about controlling the rate of reception into custody and duration inmates spend in prison.

She wants lawyers to embrace the legal instrument for prison reforms in their legal practice to overcome the challenges besetting the correctional service.