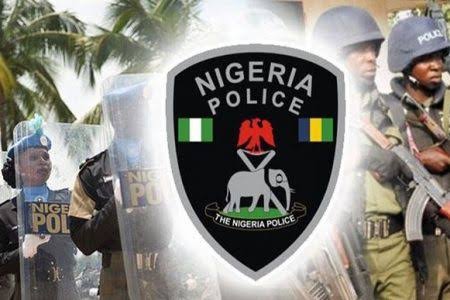 The Police in Lagos is set to uncover the mystery around the death of a 15-year-old boy, Chukwuemaka Jerome, alledgedly killed in his home on Monday.

According to the late Chukwuemaka’s father, he said he was greeted with the news of his son’s death upon returning home from his work on Monday.

Mr. Jerome explained to the Police that when he went to his room, he met his child’s lifeless body lying on the floor with his two hands tied to the back with a rope while his neck was slaughtered as he was turned in an upside down position.

The corpse has been deposited at the mortuary for autopsy.