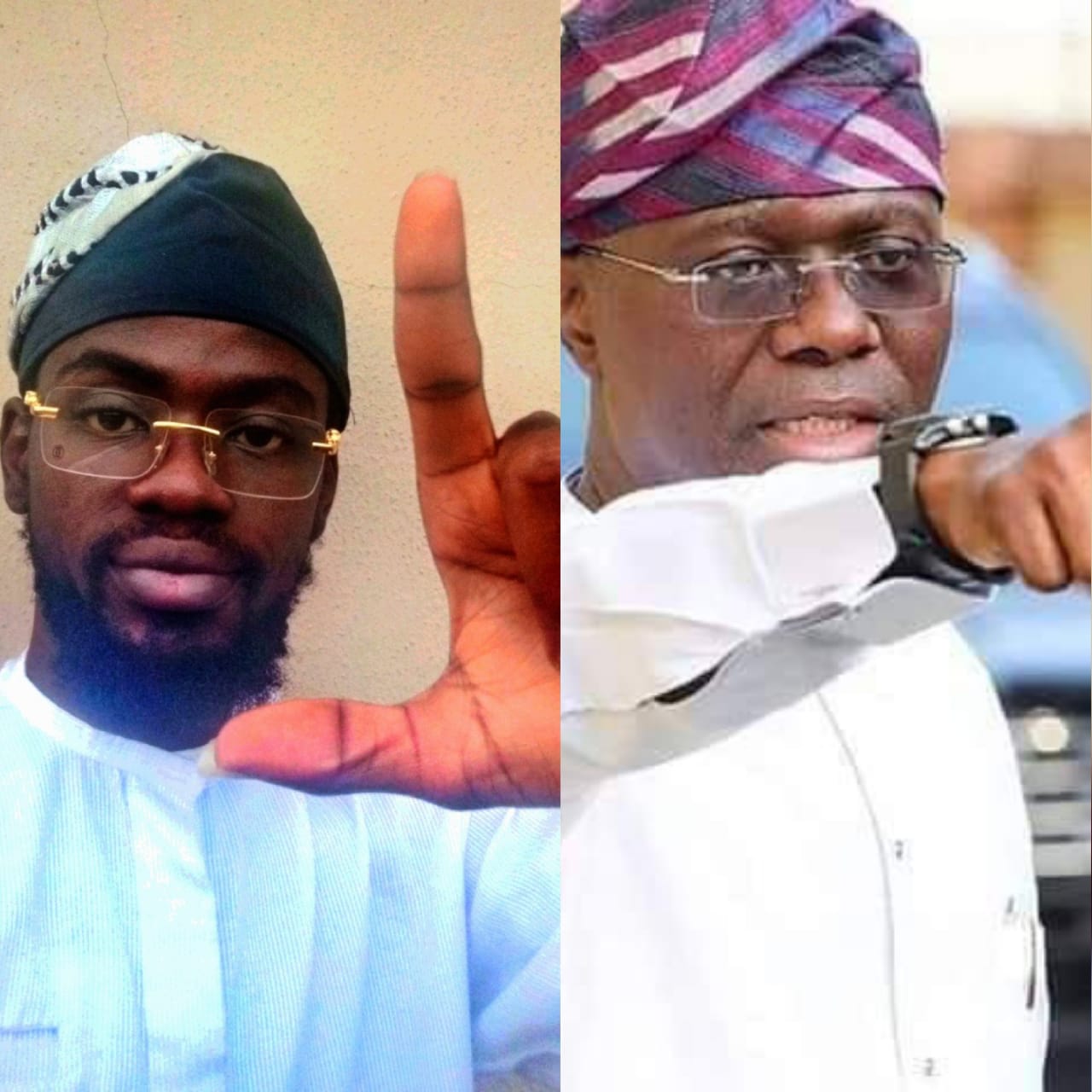 Jatto said this is the greatest step to reduce crime in Lagos State, he appreciates the Governor for enforcing the ban stating, “it gave us a safer environment.”

The activist calls it one of the biggest political risks and also a courageous move the governor took which his predecessors didn’t take.

He applauds the Governor for considering the safety of Lagosians above his political ambition.

According to Jatto, “this bold step by the Sanwo-Olu administration is giving us the Lagos of our dream, a crime-free and noise-free Lagos.