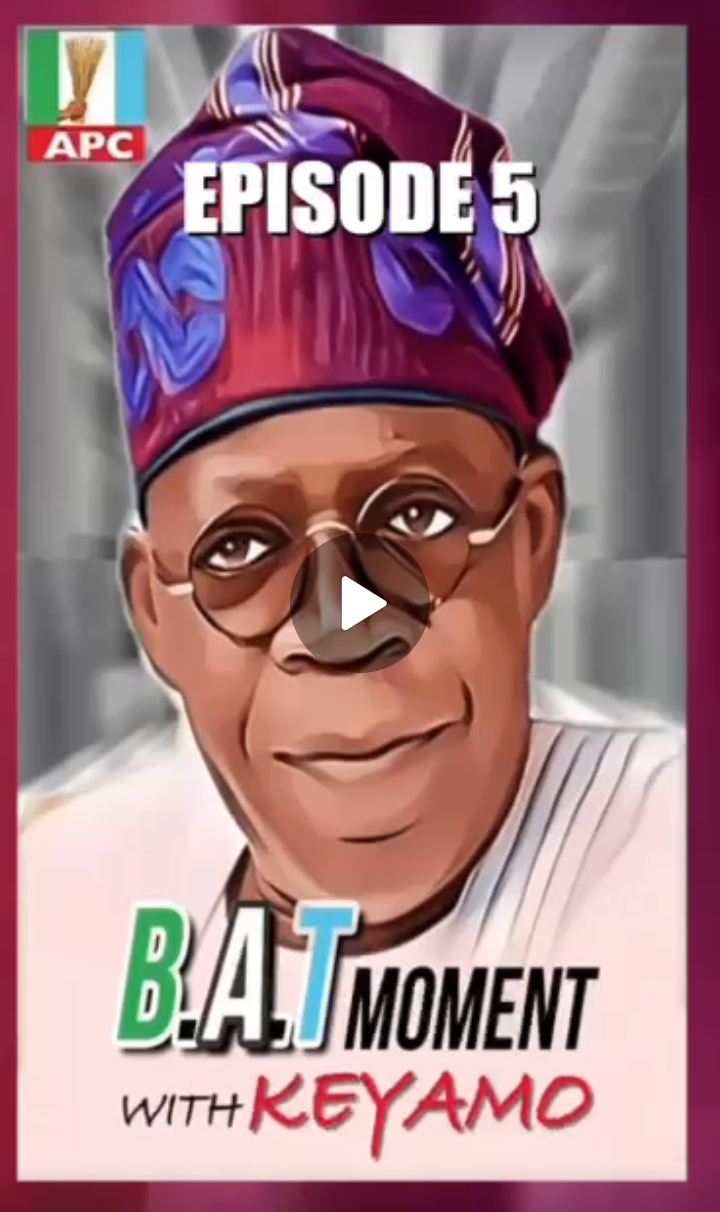 Are you a Nigerian looking out to vote for someone with a tested track-record, competence and capacity in the 2023 presidential election?

This podcast could be of assistance to you. It is the fifth edition of the “BAT Moment with Festus Keyamo series.”

In this edition, the Director, Public Affairs and Chief Spokesperson of the Tinubu-Shettima Presidential Campaign Council, took his time to explain why Nigerians must trust the All Progressives Congress, APC’s Presidential candidate, Asiwaju Bola Ahmed Tinubu’s recently unveiled Action Plan with the transformation of Nigeria.

Keyamo also used the podcast to give a graphic illustration of how Asiwaju, as a Governor of Lagos, unveiled a similar 10-point ‘Action Agenda’, known as” The Lagos State Economic Empowerment & Development Strategy”, which he and every successive governments of the state had effectively used to revolutionise Lagos.

He noted that it is not in-doubt that amongst those vying for the Presidency today, none has the experience, track-record, panache, sagacity and charisma to deliver on their manifesto as much as Asiwaju Bola Ahmed Tinubu.

The Minister of State, Labour and Employment added that subsequent episodes of the ‘BAT moment’ would be looking at the importance, benefits and prospects of the document to Nigeria and Nigerians in the coming weeks.

The podcast also contained details of how Asiwaju has sympathised with, and taken the lead in visiting, victims of flood disasters in Jigawa and Kano states as well as other parts of the country.