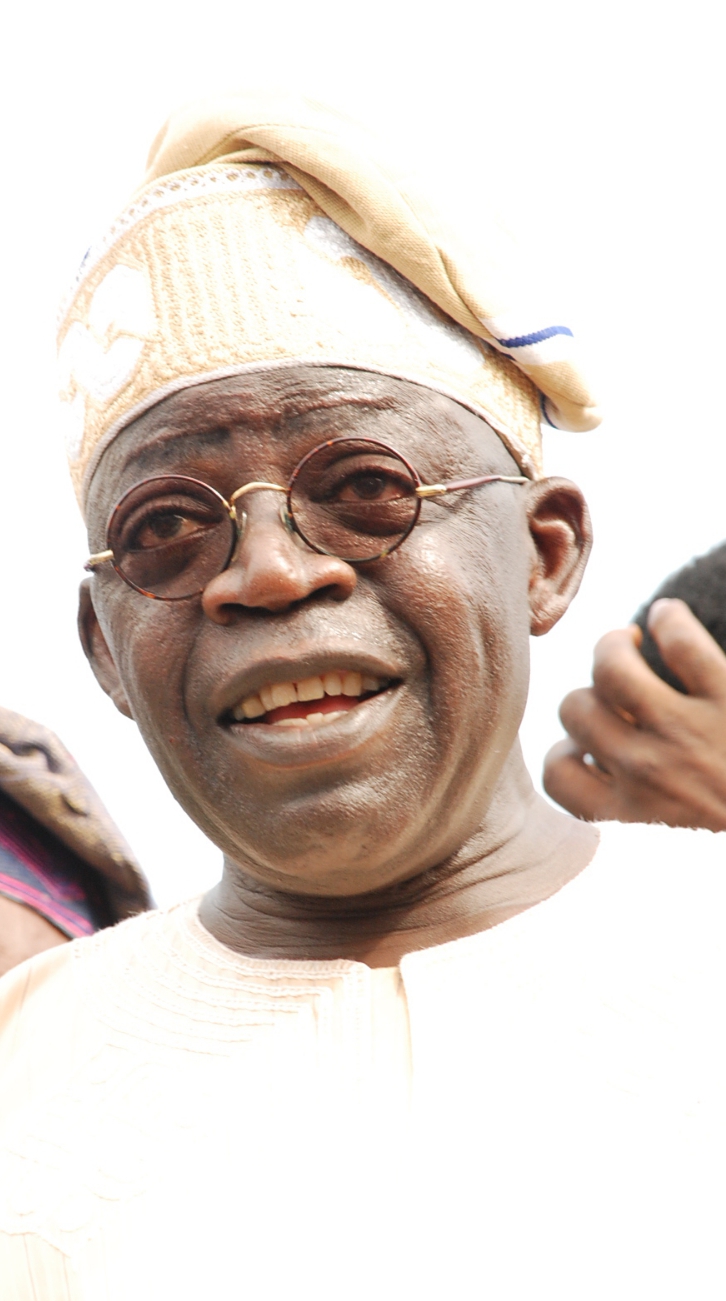 The United States Government has clarified that it has no criminal record(s) against the Presidential candidate of the All Progressives Congress, APC, Asiwaju Bola Ahmed Tinubu.

The US offered the clarification while responding to a petition filed by some political opponents, seeking details about the failed suit brought against Tinubu, over allegations of drug dealing and purported questionable financial transactions in the country.

The US, in its response signed by the Legal Officer of the Consulate Office in Nigeria, Micheal Bonner, showed that Bola Tinubu, the Presidential candidate of the APC, was neither involved nor convicted for criminal drug dealing.

It also revealed that his political opponents were only amplifying and recycling an unsuccessful suit in which the former Governor of Lagos was cleared of all charges.

Part of its response says “a records check of the Federal Bureau of Investigation’s, FBI, National Crime Information Centre, NCIC, was conducted” and “the results of the checks were negative for any criminal arrest records, wants, or warrants for Bola Ahmed Tinubu.”

The response, which re-emphasised the acquittal of Tinubu of all charges by the Court, poured cold water on the propagandist efforts of his political opponents, who are portraying old Court papers, which merely detailed the unfounded and never substantiated allegations, as new and recent facts.